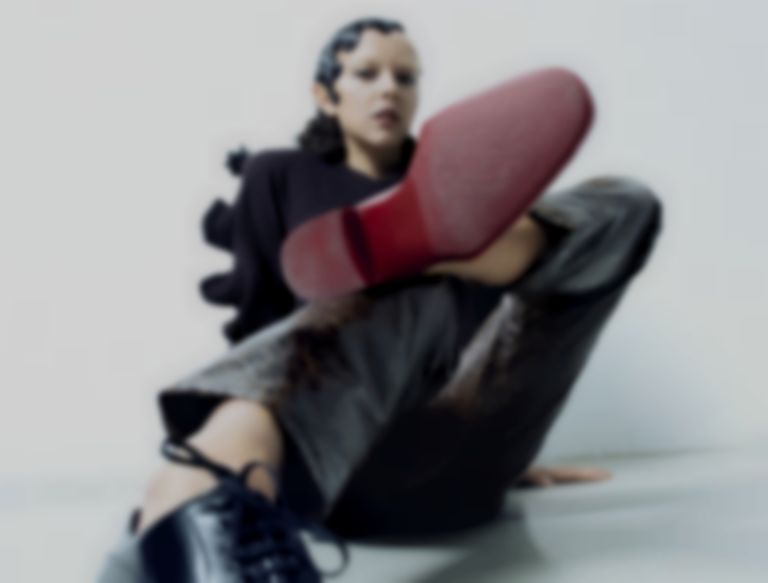 Polish popstar Brodka has returned with new cut "Game Change" today (3 March), which arrives as a first taster of her upcoming album BRUT.

"Game Change" follows Brodka's "Wrong Party" Speedy Wunderground single with Scottibrains that was released in January, and lands as a first taster of her upcoming BRUT album that's yet to be announced.

Brodka's new single is accompanied by a self-directed video shot at Warsaw's National Museum, Palace of Culture and Science and Muranów Cinema.

Brodka says of the new sinngle, "We all encounter problems when we do not conform to accepted norms. While making the video for "Game Change", I was inspired by the story of the Albanian Sworn Virgins. Women who, by taking a vow of chastity, take on a male role in society while gaining all the privileges associated with being a man. They are treated as men but can keep their feminine names."

She continues, "In the Brutalist city of "Brut" lives a woman who, after the death of her husband, takes over his role. The only attribute left of her femininity is a corset. As she goes about her mundane business, she encounters other male-impersonators trying to find themselves in a clearly defined, systemic male/female reality. They communicate through dance and strange tics, creating a unique gang. Together they watch a film about a hyper-feminised super-woman. Do we really need a dress and all that packaging to be feminine in people's eyes?"

Brodka adds, "This story, although abstract, is relevant to the current situation of women in Poland. Sadly, you don't have to be a Sworn Virgin to have your rights decided by men in the 21st century."

Brodka's "Game Change" single is out now. Her upcoming album BRUT is yet to get a release date, but will arrive via [PIAS] Recordings.