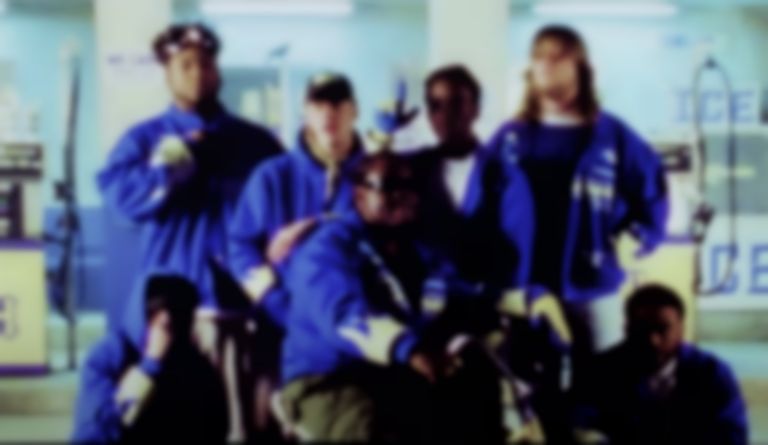 BROCKHAMPTON's cover of Kool & The Gang's "Hollywood Swinging" for the Minions: The Rise of Gru soundtrack has been unveiled.

Following the release of St. Vincent's cover of Lipps Inc's "Funkytown", Kali Uchis' verssion of Stan Getz and Joao Gilberto's "Desafinado", and Diana Ross and Tame Impala's original track "Turn Up The Sunshine", BROCKHAMPTON's cover of Kool & The Gang's "Hollywood Swinging" for the Minions: The Rise of Gru film soundtrack has landed.

Kevin Abstract wrote of the track on Twitter last month, "fyi - we did the song for the minions soundtrack like two years ago and it’s finally getting released."

The soundtrack is curated and produced by Jack Antonoff.

BROCKHAMPTON's cover of "Hollywood Swinging" is out now. The Minions: The Rise Of Gru soundtrack will follow on 1 July via Decca Records, and is available to pre-order now. The film will be released on the same day.