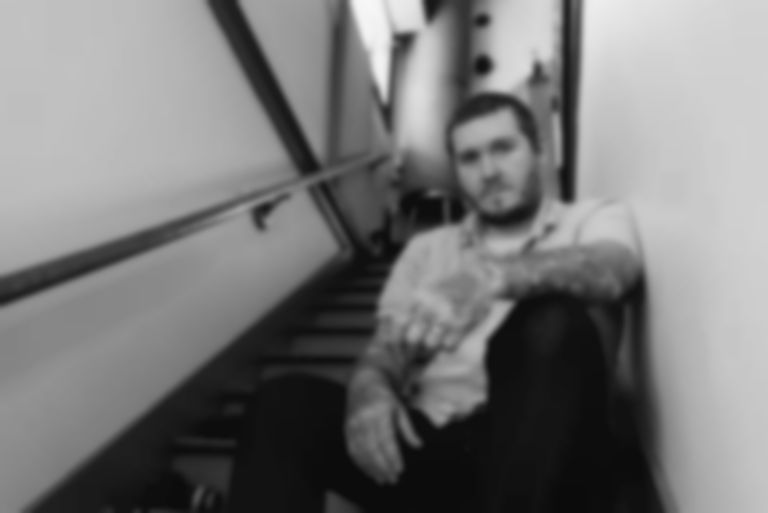 Brian Fallon is back with "21 Days", the second single to be lifted from his forthcoming solo record Local Honey.

"21 Days" lands after last month's lead single "You Have Stolen My Heart".

Local Honey is Fallon's third solo album, and follows on from 2018's Sleepwalkers.

He says of the new LP, "Every single song is about right now. There’s nothing on this record that has to do with the past or even the future, it just has to do with the moments that are presented and things that I’ve learned and I’m finding in my day to day. This record is 100 percent about the day today. It’s not about these glorious dreams or miserable failures, it’s just about life and how I see it."

It'll be the first album he's released through his own record label Lesser Known Records.

"21 Days" is out now. Brian Fallon's Local Honey album arrives 27 March via Lesser Known Records, and is available to pre-order now. He plays London's O2 Shepherd’s Bush Empire on 23 May. Find out more.