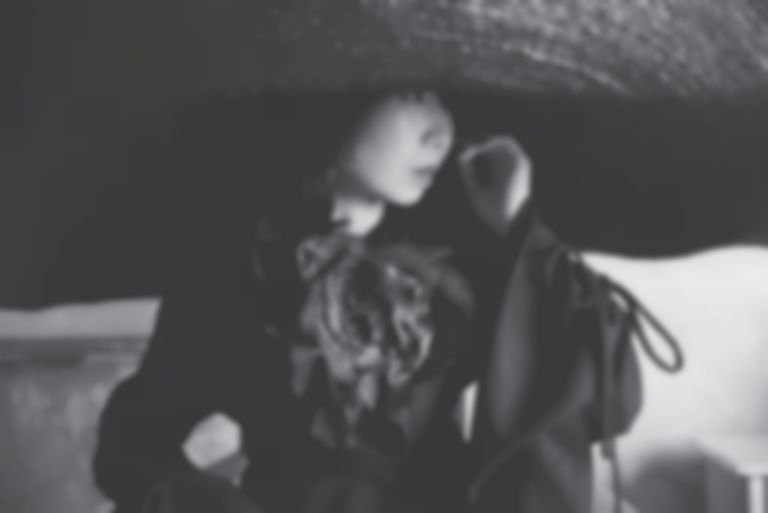 Japanese band Boris have announced Sacred Bones Records as their new label home, and have celebrated the move by announcing their W album with a new single titled "Drowning by Numbers".

"Drowning By Numbers" is Boris' first new material since delivering "Reincarnation Rose" at the start of the month, and is accompanied by news of the group's new album W and their signing to Sacred Bones Records.

Boris say of the YUTARO-directed video, "This video was filmed at a private showcase with limited invitation in April of 2021. It is a collaborative performance with a contemporary dance team. The song was transformed from its original performance and visualized; a big hat dances symbolically at the beginning of the new album."

W will follow Boris' July album NO, and sees the band's Wata on lead vocals. According to a press release, the two records respond to each other and together form NOW.

"Drowning By Numbers" is out now. Boris' W album will land via Sacred Bones Records on 21 January, and is available to pre-order now.