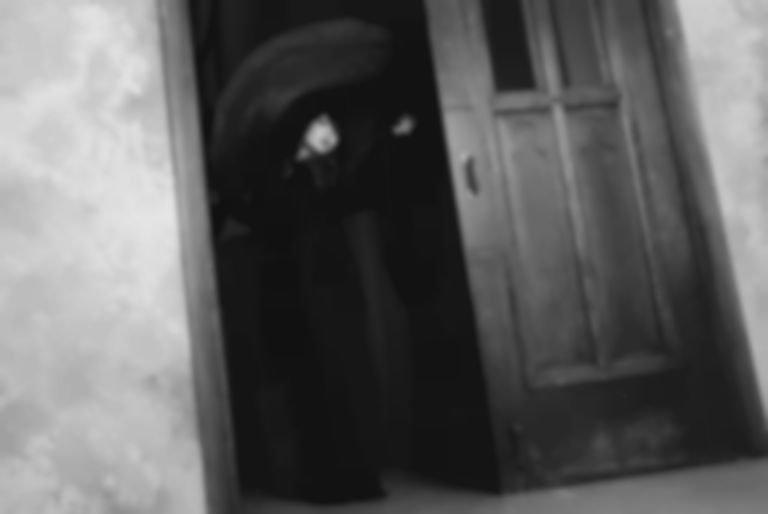 Boris have kicked off 2022 with new single "Beyond Good and Evil", which is the second preview of their upcoming W album.

"Beyond Good and Evil" follows the album's lead single "Drowning by Numbers", which landed in November 2021, and is accompanied by a YUTARO-directed video.

The band said of the release, "There is a vast magnitude in a huge mushroom cloud and in decaying ruins. We feel both the sadness and beauty of these things at the same time; that is who we are. This video was made from the perspective of a mushroom cloud. The album W focuses on Wata’s vocals - and she is from HIROSHIMA."

W will follow Boris' July 2021 album NO, and is the group's first album on Sacred Bones Records. According to a press release, the two records respond to each other and together form NOW.

"Beyond Good and Evil" is out now. Boris' W album will land via Sacred Bones Records on Friday, 21 January, and is available to pre-order now.