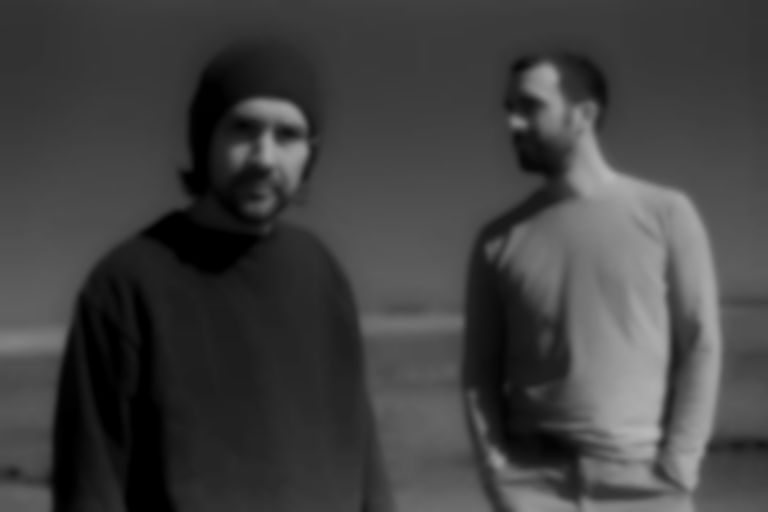 Boards Of Canada will contribute a two-hour mix to Warp Records' 30th birthday broadcast that takes place on NTS this weekend.

To celebrate 30 years of the iconic label, Warp are hosting a three-day radio festival takeover on NTS with help from their entire roster.

Boards Of Canada haven't released new music since 2013's Tomorrow's Harvest, but will be hosting a two-hour mix on Sunday (23 June).

Across the weekend, Brian Eno will host a new radio narrative in collaboration with Extinction Rebellion.

Aphex Twin will also share his live performances from Fiel Day in 2017, and London's Barbican in 2012.

Mount Kimbie and Bibio are set to host a live session, and there could be some unheard material being aired from the likes of Autechre, Kelela, Hudson Mohawke, Mark Pritchard, Bibio, Lorenzo Senni, Clark, Plaid, Darkstar, and more.

The WXAXRXP broadcast kicked off earlier today, and will run through the weekend until 23:59 (BST) on Sunday (23 June). Head over to nts.live to listen.