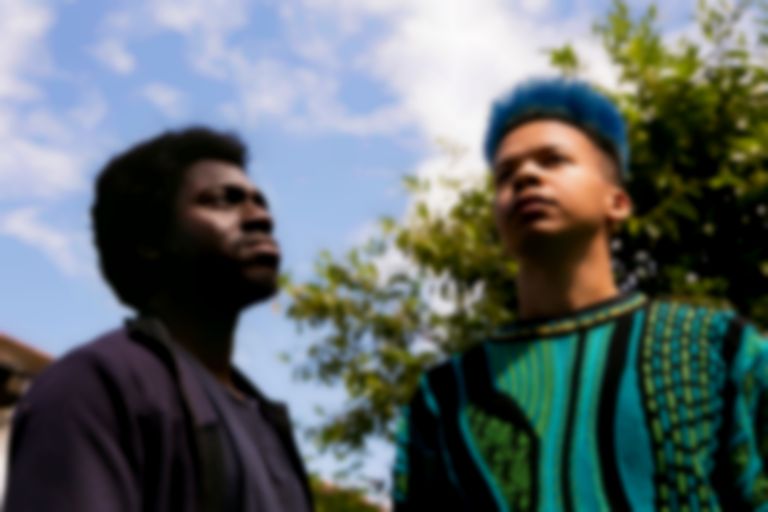 Blue Lab Beats have collaborated with soulful singer Saffron Grace on new single "On & On", the fourth single to be lifted from their forthcoming album Voyage.

Speaking about the new record, NK-OK says, "We have been making this album for one and a half years and we just wanted to explore and push sonically even more than on our first album Xover. We also wanted many more old synthesisers too! We did not want the songs to have to fit into three minutes. This album is sonic experimentation all the way. It saw Mr DM grow as a multi instrumentalist and I know I grew up too as a music producer, the title Voyage says it all."

"On & On" is out now. Blue Lab Beats' Voyage album lands 18 October via All Points/ Blue Adventure.