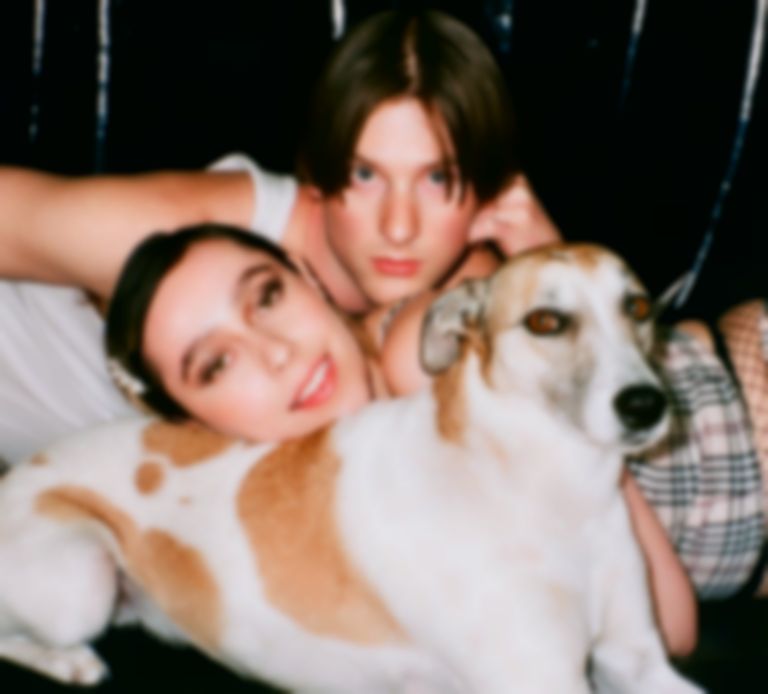 Blue Hawaii are back new single "All The Things", a nostalgic garage track that's lifted from their forthcoming album Open Reduction Internal Fixation.

"All The Things" is the second single to be shared from Blue Hawaii's fourth album, after last month's lead single "All That Blue".

Discussing the new offering, Blue Hawaii explain, ""All The Things" turns over the thought of someone, time and time again, and in the darker moments of missing them, finding it ultimately a reflection into yourself."

Blue Hawaii's new album title was inspired by Alex "Agor" Kerby's foot surgery he received in Montreal after having to cancel a tour in southeast Asia and Japan towards the tail-end of last year.

"All The Things" is out now. Blue Hawaii's Open Reduction Internal Fixation album lands 11 October via Arbutus Recordings, and is available to pre-order now