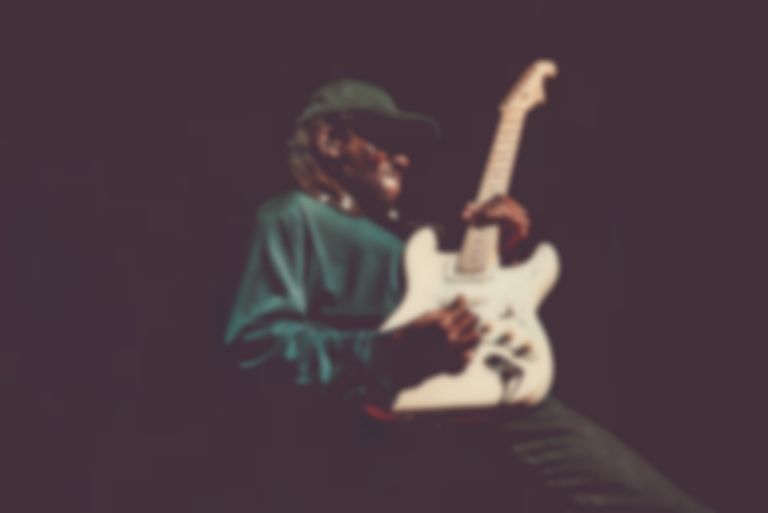 Blood Orange, aka Devonté Hynes, will release an album of classical compositions, titled Fields, this October.

The pieces will be performed by Chicago-based ensemble Third Coast Percussion.

Fields will be Blood Orange's first album since his Angel's Pulse mixtape that landed last month.

According to Pitchfork, Hynes created the music in a Digital Audio Workstation before sending the recordings to Thirs Coast Percussion for them to arrange the orchestral parts.

Hynes said, "This was the first time I’ve written music that I’ve never played, and I love that. It’s something I’ve always been striving to get to. Seeing what Third Coast Percussion had done with these pieces was magical."

Blood Orange's Fields album is due to land on 11 October via Cedille.