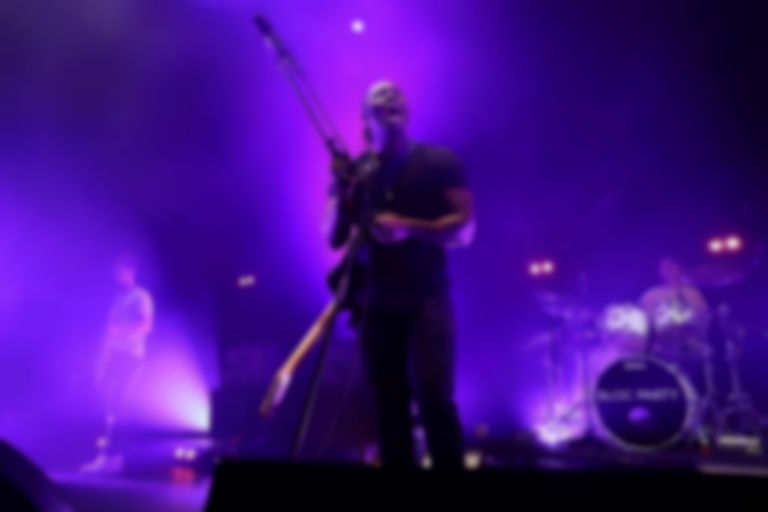 Bloc Party have announced that they'll be playing Silent Alarm, their game-changing 2005 debut, at six new European shows this autumn.

Bloctober returns in 2018 with shows in Amsterdam, Paris, Berlin, Brussels, Dublin, and London - at the massive Alexandra Palace. The band will

See the full dates on the poster below. Tickets go on sale 23 March. 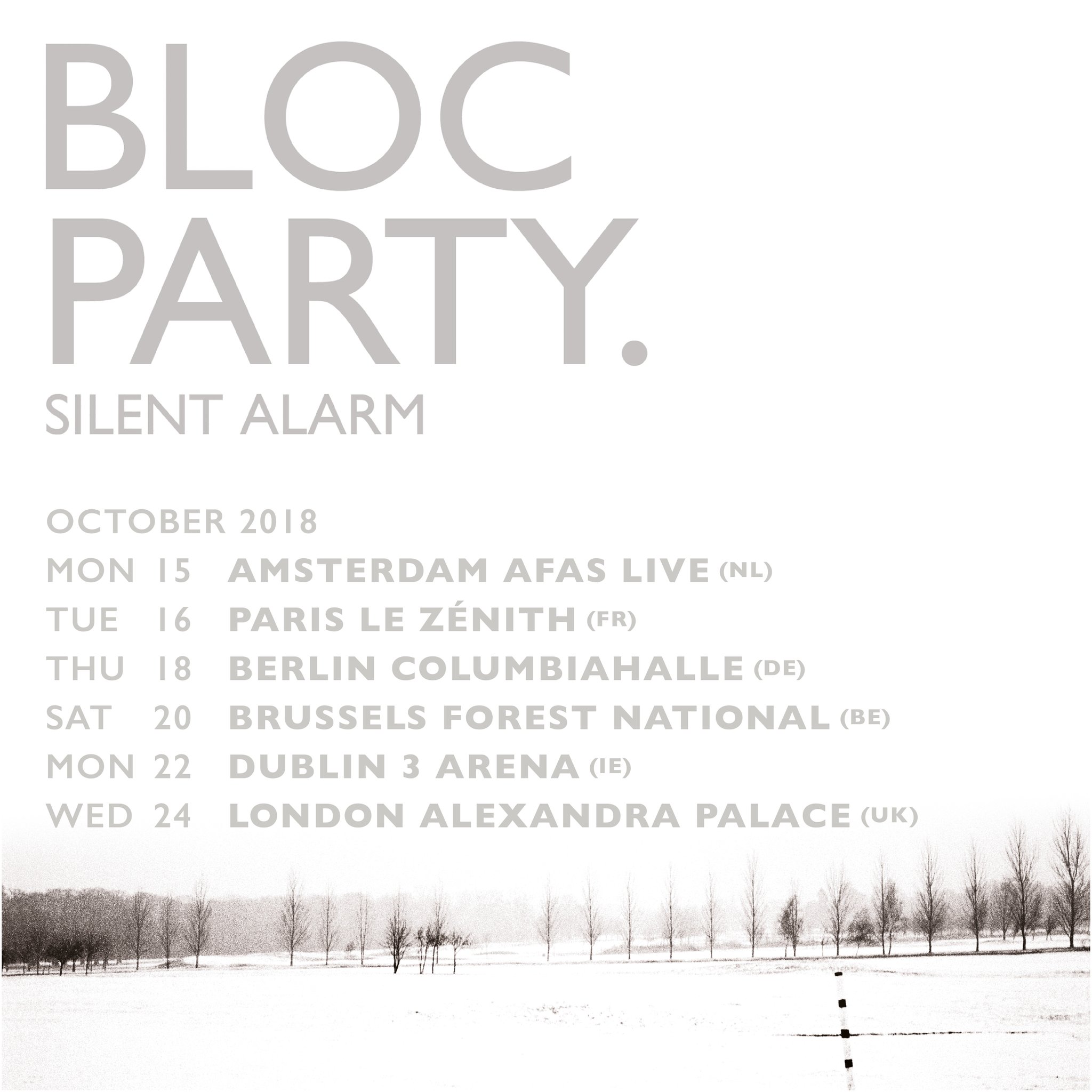 Meanwhile, frontman Kele Okereke is playing a UK tour this spring showing off recent solo record Fatherland, which was released towards the end of last year. Find out those dates on Songkick.