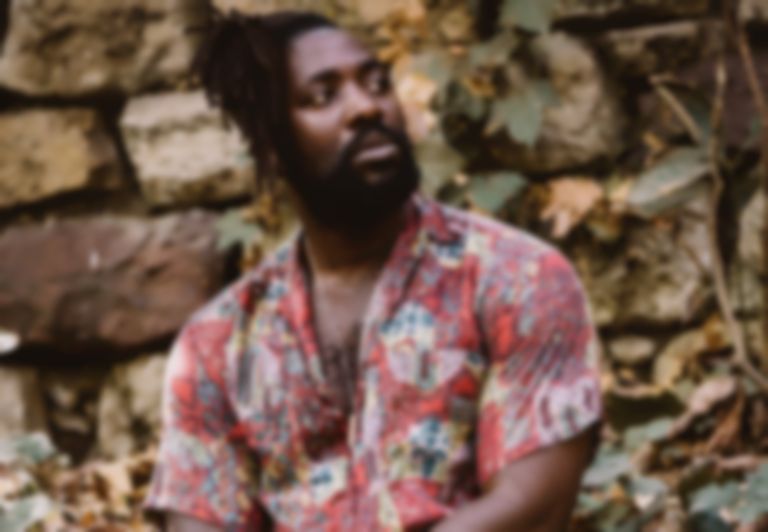 "I remember reading something that [Olly] wrote about the use of pronouns in pop music for gay artists that I thought that was very perceptive and intelligent - that the use of pronouns was the last frontier for gay artists," Okereke said in a recent Guardian webchat. "There are lots of gay acts that avoid using the term he when singing about same sex desire. It will just be a neutral term, whereas Olly understands from what I read that there is a long way to go for gay musicians in being able to describe love and desire authentically. So I was very happy to sing a romantic duet with him on my album, because I couldn't think of a precedent of any out gay musicians singing a love song to one another without having to hide behind codes."

Okereke has recently announced a 10-date UK tour for October, with shows in London, Brighton, Glasgow, and more confirmed. Tickets are on sale from 4 August.

In September Bloc Party will be headlining Portmeirion's Festival No. 6 with Mogwai and The Flaming Lips. The band's most recent LP was last year's transitional HYMNS (although they unveiled standalone single "Stunt Queen"this past autumn as well).

Fatherland is out 6 October via BMG. You can pre-order now via iTunes.