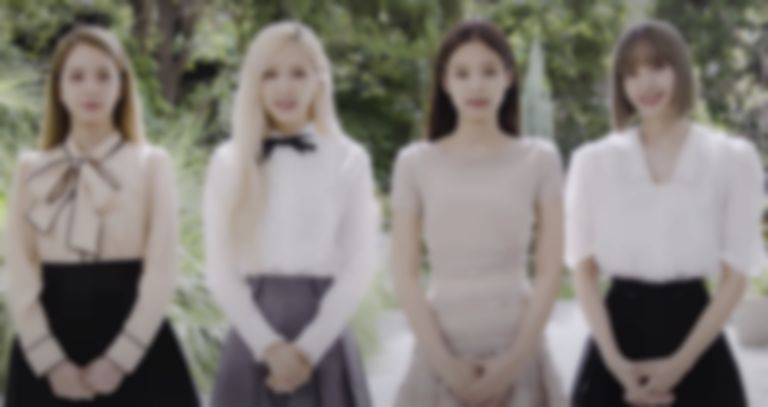 YG Entertainment has confirmed that BLACKPINK will return with new music in August, and are currently in the "final stages of recording a new album."

After dispelling rumours of a new BLACKPINK album in June, YG Entertainment has shared an update (via Billboard) on the group, revealing that they're in the "final stages of recording a new album," and will return with new music in August.

YG Entertainment confirmed that BLACKPINK's new music landing next month will start "a continuous large-scale project which will extend through the second half of the year."

Billboard reports that YG Entertainment also revealed that BLACKPINK will be heading out on an international tour later this year, which they described as the "largest world tour in the history of a K-pop girl group."

BLACKPINK haven't released new music since their 2020 first Korean album The Album, although they did deliver the Japanese version of The Album in August last year. In 2020 they also featured on Lady Gaga's Chromatica track "Sour Candy", and Selena Gomez's "Ice Cream".

Last year BLACKPINK's Rosé released her first solo single album -R-, which was followed by Lisa's debut solo release Lalisa in September. Lisa also collaborated with Ozuna, DJ Snake and Megan Thee Stallion on "SG" last October. In May the group's Jisoo said she’s "not sure how much I want to go solo yet."

BLACKPINK are yet to announce a new single.