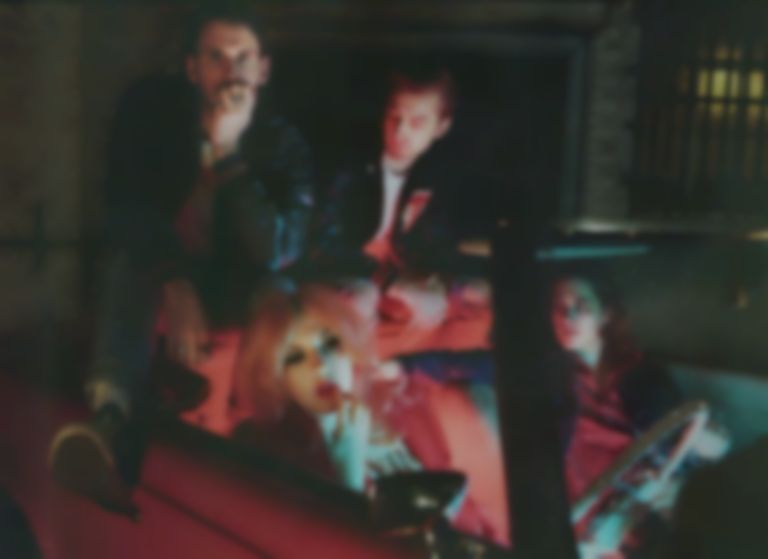 Black Honey are back with their electrifying new single "Run For Cover", marking the group's second release of the year.

"Run For Cover" follows on from July's "Beaches" single, and is "about the nuances in sex", according to lead vocalist Izzy B. Phillips.

She explains, "It’s fun but on a bit of a knife edge of risk and weird. Sex can be clumsy, emotional and complex. There’s so much baggage that it comes with. We wrote the song from a man’s perspective. It felt empowering to flip it to the female gaze. I think I’m exploring both power and my weakness in equal measure. We wanted it to sound manic – like Hives meets John Travolta, hips swinging. I love this song. I hope it makes women find themselves and dump their boyfriends."

Black Honey's new outing was written with close friend Mike Kerr, who is also one half of Royal Blood.

The band are yet to follow up their self-titled debut album that dropped in 2018.

Black Honey's "Run For Cover" single is out now.