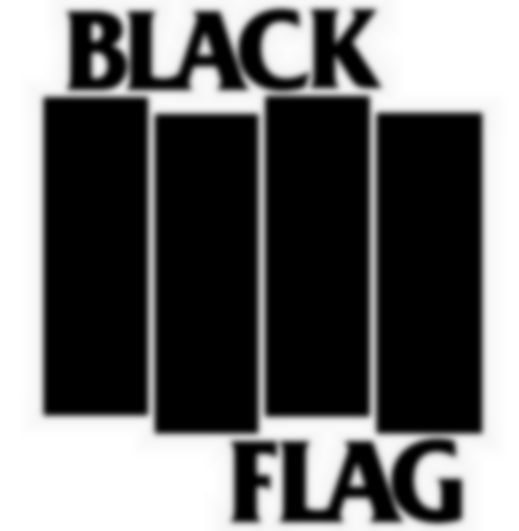 Two different Black Flag reunions have been confirmed for 2013.

For those looking a bit puzzled, let us explain: the first will feature Ron Reyes on vocals, who sang in the group between 1979 and 1980, while the other will be headed by original vocalist Keith Morris.

Morris’ reunion is seen as a somewhat unofficial one, simply named ‘Flag’ and seen as a modernised version of the punk group.

Ron Reyes will team up with founding member Greg Ginn on guitar and Roberto “Robo” Valverde on drums, while Flag will consist of Chuck Dukowski, Bill Stevenson and Stephen Egerton of the Descendants.

The most famous Black Flag vocalist, Henry Rollins is not set to take part in any reunion this year.