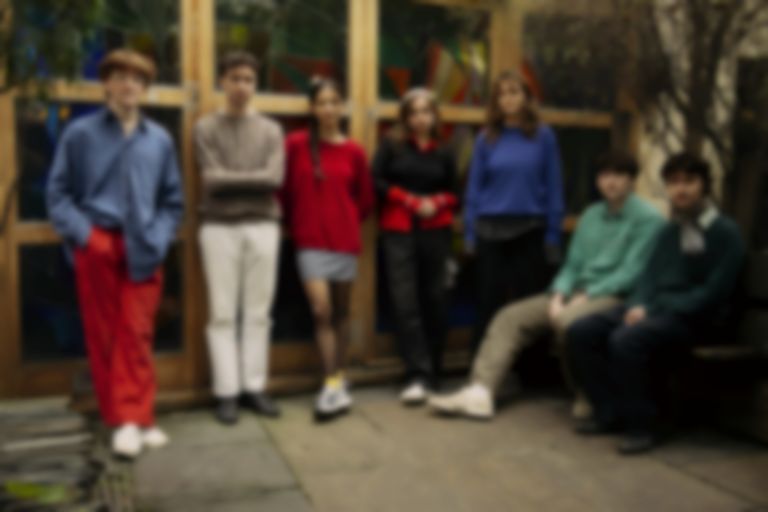 Black Country, New Road have shared an alternate, acoustic version of "Track X", following the release of their debut album For the first time back in February.

The group have followed up their debut album For the first time by unveiling an alternate, acoustic version of album track "Track X".

Black Country, New Road's new release is a version of "Track X" that predates the band, and sees frontman Isaac Wood perform it solo on acoustic guitar. The "Track X (The Guest)" version gets its title from Wood's solo moniker The Guest.

Wood says of the alternate version, "This version is where the lyrics for "Track X" originally came from. It’s an old story, with some simple guitar playing and has the extra lyrics in the chorus. It's "The Guest" version, written about two years ago in this format and we thought it would make for a good accomplice to the album."