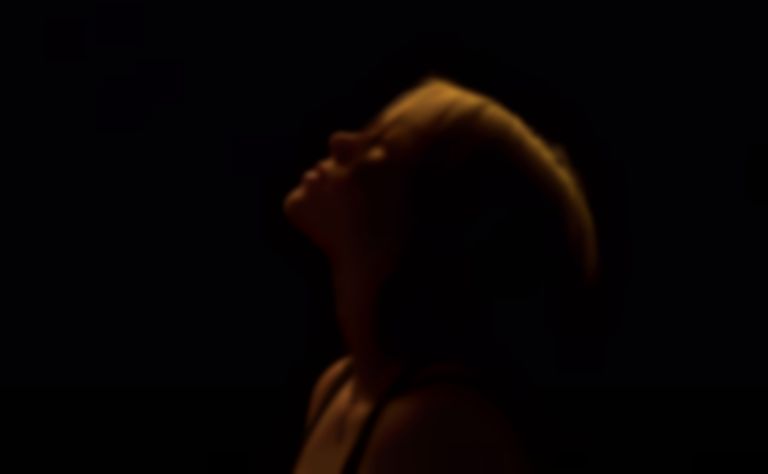 Billie Eilish has shared NOT MY RESPONSIBILITY, a short film which sees her recite a powerful message about body shaming.

The short film was intended to be screened during her Where Do We Go? world tour before it was postponed due to the COVID-19 pandemic.

Complex reports that it was originally shown during an interlude at her Miami concert.

Eilish created the short herself, and it's centred around her image, more specifically, her choice to wear baggy clothing to avoid objectification.

During the film, Eilish asks, "the body I was born with is it not what you wanted? / if I wear what is comfortable / I am not a woman / if I shed the layers / I’m a slut / though you’ve never seen my body / you still judge it / and judge me for it / why?"

Billie Eilish's powerful short film is out now on YouTube.