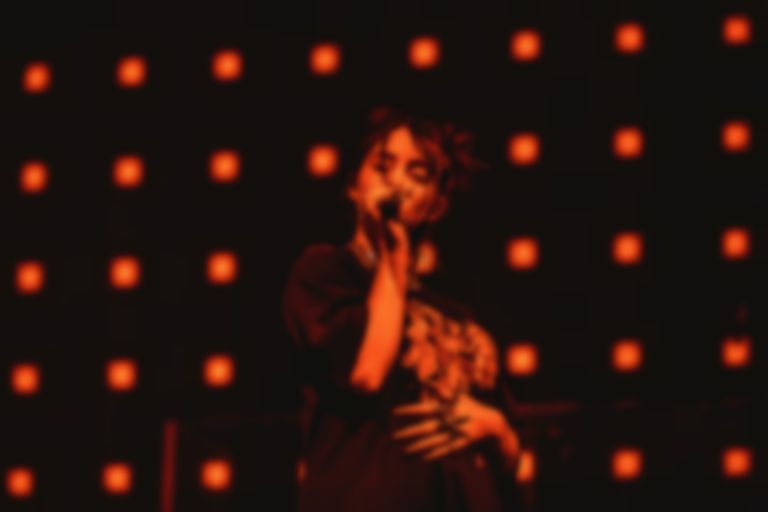 Billie Eilish has shared a brief teaser of her new song "my future" that arrives later today (30 July).

Eilish announced her second single of 2020 last weekend, and last night (29 July), she shared a quick snippet of the tender track.

"my future" will follow on from February's "No Time To Die", which will be the theme song for the upcoming James Bond film of the same name.

Although Eilish hasn't released new music since February, she has been busy during the coronavirus pandemic with her Apple Music radio show me & dad radio, and in May she released a short film about body shaming that was intended to be shown during her world tour before it was postponed due to the COVID-19 pandemic.