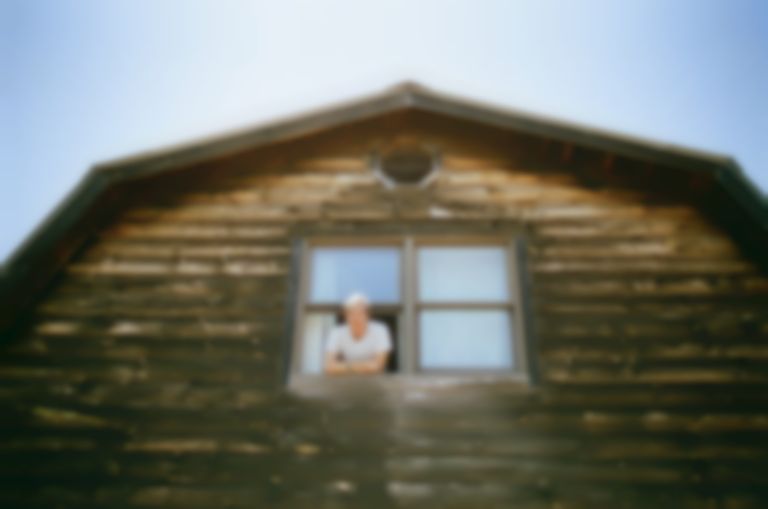 Bill Callahan has released "Ry Cooder" as the penultimate offering from his forthcoming album Gold Record.

Each Monday, Bill Callahan has been releasing a new track from his Gold Record album. Today Callahan has released the penultimate track on the LP, "Ry Cooder".

The ninth track follows on from previous outings "Cowboy", "Breakfast", "Let's Move To The Country", "The Mackenzies", "Protest Song", "35", "Another Song" and "Pigeons".

Gold Record will be Callahan's seventh solo LP, following on from last year's Shepherd In A Sheepskin Vest LP.

"Ry Cooder" is out now. Bill Callahan's Gold Record will arrive via Drag City on 4 September, and is available to pre-order now.