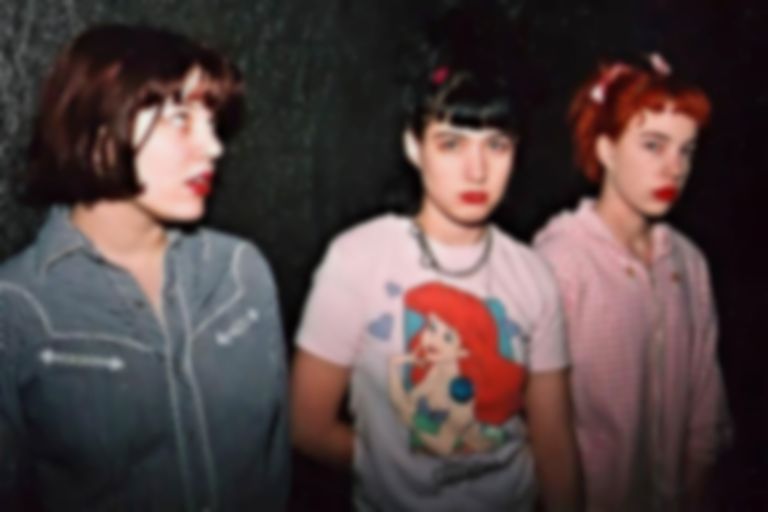 Punk group Bikini Kill have announced they will reunite for three shows in the US, marking their first performances since their split in 1997.

The female punk pioneers will play three shows across LA and New York. Aside from performing a one-off show late last year, it'll be the first shows Bikini Kill have played in over two decades.

Back in 2015 they revealed a demo version of their debut album, Revolution Girl Style Now, track "Ocean Song".

The three performances will happen over three months, with their LA show in April, first NY show in May, and their final NY show in June. Find out more.