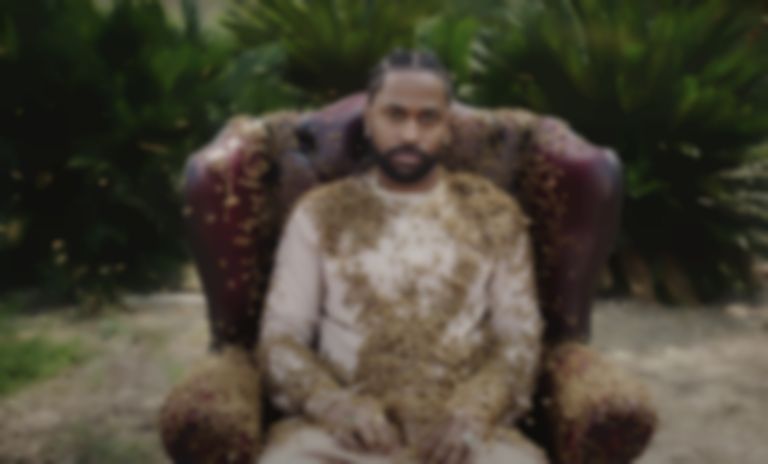 Big Sean has reunited with Hit-Boy for his latest single "What A Life".

After working with Hit-Boy on Freddie Gibbs' "4 Thangs" and Babyface Ray’s "It Ain’t My Fault" in the past year, Big Sean has reunited with the producer for his latest outing "What A Life".

"What A Life" is Big Sean's first release since featuring on Babyface Ray's track in August, and lands with a Joe Weil-directed video.

The rapper is yet to follow up last year's Detroit 2 album.

Big Sean and Hit-Boy's "What A Life" single is out now.