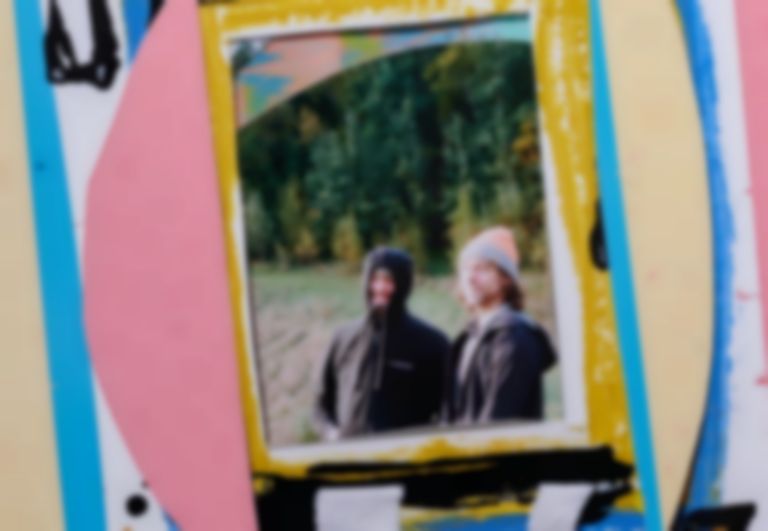 Big Red Machine have teamed up with Ilsey for their latest How Long Do You Think It’s Gonna Last? single "Mimi".

Dessner says of the new song, "I named this song "Mimi" for my youngest daughter...I was thinking about how grateful I am for my children and how they light up even the darkest days. Justin, Ilsey and I wrote words and melodies to this in isolation and we decided to interweave them, like characters in a book, full of longing and gratitude. Later James Krivchenia came to visit and brought the song further to life with his drums. Musically I feel like maybe we were seeking the open air and road of a Tom Petty song, just accidentally in an odd meter. So grateful to Ilsey for joining this collaboration -- it felt so natural and joyful."

Ilsey adds, "This song is almost a mirror to the process of how we made it. Aaron, Justin and I wrote and recorded all of the parts separately. The lyrics of the chorus reflect a longing for closeness and connection, but that longing is made to feel safe and less pained next to Justin and Aaron’s lyrics which have this strong theme of gratitude. All of this to say, what could have been a lonely chorus was made hopeful, and what could have been a lonely process was made joyful in getting to work with these two wonderful people."

How Long Do You Think It’s Gonna Last? will follow the duo's 2018 self-titled debut album, and will feature a star-studded list of collaborators, including another song with Swift, Sharon Van Etten, This Is The Kit, Naeem and more.

"Mimi" featuring Ilsey is out now. Big Red Machine's How Long Do You Think It's Gonna Last? album will arrive 27 August via Jagjaguwar/37d03d, and is available to pre-order now.