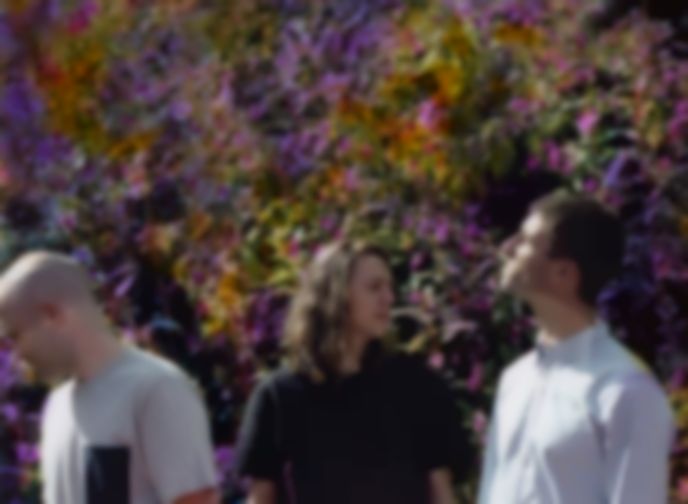 Hertfordshire’s Farr Festival have announced another batch of acts to their 2014 edition.

Leading the charge of new artists confirmed to be heading to Newnham’s Bygrave Woods are Darkstar, Bicep, Only Girl and Py, with Midland confirmed to head up the Hotflush stage.

They join the previously announced Hercules & Love Affair, Mount Kimbie & Woman’s Hour, as previously reported, with many more coming in the following months. As online media partners for the festival – we’ll be sure to bring you the latest developments from this boutique beauty.

Tickets are still available at £99 here.

The full list of new acts can be found on the updated poster below: 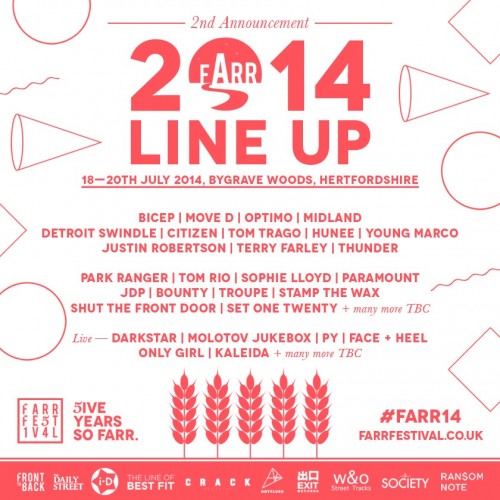