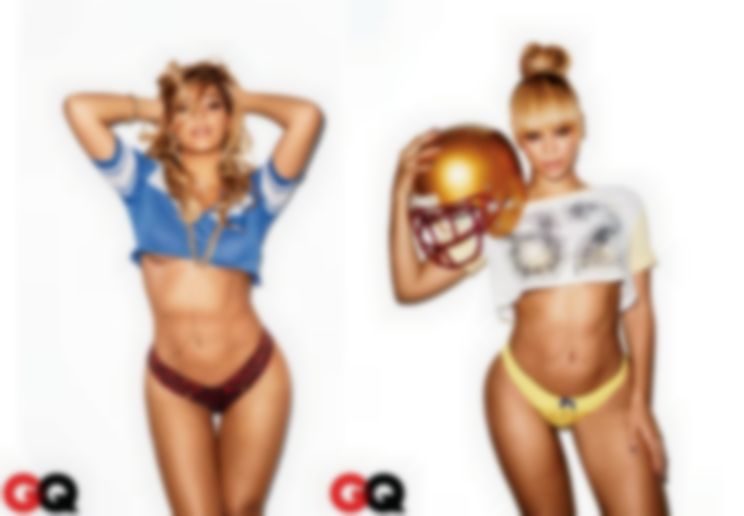 Beyoncé just can’t keep out of the headlines at the moment. Following on from news of new Destiny’s Child material, rumours of a collab with Jay-Z on a new Justin Timberlake track and some rather racy photos in GQ (pictured above), the star has now revealed details of her forthcoming new album.

Speaking to GQ this month, Ms. Knowles unveiled a star-studded list of collaborators who are set to appear on the record:

“I’ve been working with Pharrell and Timbaland and Justin Timberlake and The-Dream. We all started in the ’90s, when R&B was the most important genre, and we all kind of want that back: the feeling that music gave us”

She also spoke about her recent influences:

“I always have my Prince and rock/soul influences. There’s a bit of D’Angelo, some ’60s doo-wop. And Aretha and Diana Ross .”

It’s also been rumoured that the singer is set to drop a new single called ‘Rachet’ featuring none other than Lady Gaga and Azealia Banks.

More info as it develops.