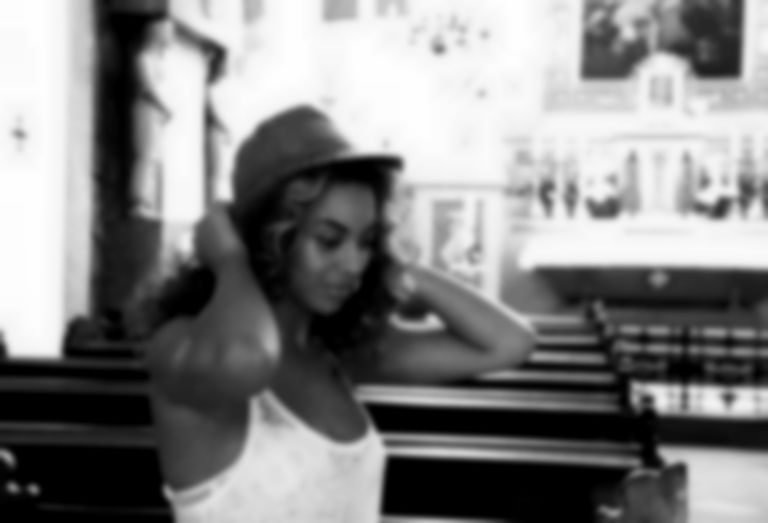 Ever wanted to get a little closer to Beyoncé? Course you have. And you’re about to be given that opportunity with a new autobiographical documentary being made.

U.S cable network HBO have commissioned a documentary film to be shot about Beyoncé’s own life, and it will be directed by the Queen of Pop herself.

A statement released reveals the film will feature “extensive first-person footage, some of it shot by Beyoncé on her laptop, in which she reflects on the realities of celebrity, the refuge she finds onstage and the transcendent joy of becoming a mother last year.”

It continues: “It also captures the intense physical and emotional demands she goes through in the studio, preparing for live performances, running a business and her family life, including her return to the spotlight after the birth of her daughter, Blue Ivy Carter, in January 2012.”

The doc will air in February of next year. Until then, you’ll just have to make do with following her on Instagram or Tumblr.