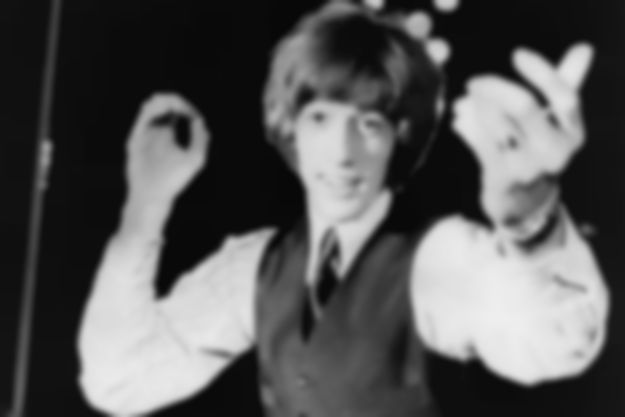 It has just been reported that former Bees Gees member Robin Gibb has died. Gibb had been diagnosed with liver cancer in 2011 and is thought to have lost his battle with the disease.

As well as having a successful solo career of his own right, he is mostly known for his part in The Bee Gees. The group were one of the most notable bands of the disco era, with Gibb alongside brothers Barry and Maurice.

He passed away in London on Sunday (20 May), leaving behind a wife and four children. He was 62 years of age.