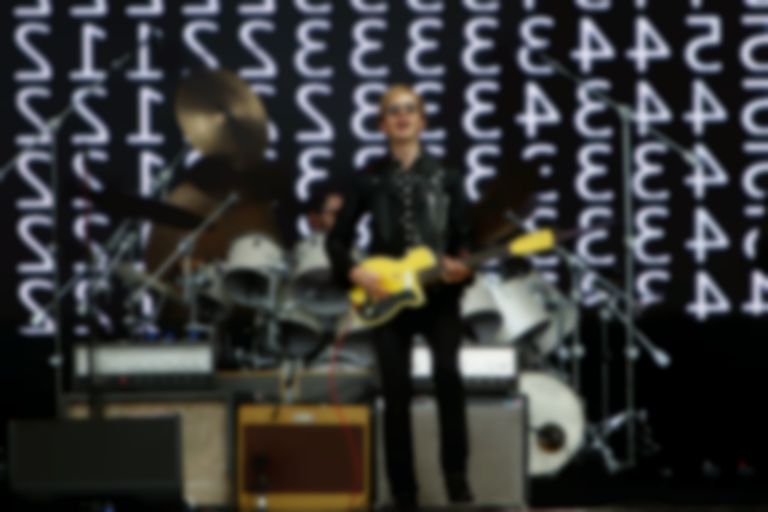 During his performance at NYC's Governors Ball, Beck covered Prince's "1999" and "Raspberry Beret".

Beck played day one of the big bash, playing a mix of hits and covers - he also tackled David Bowie's "China Girl".

The third and final day of the festival, due to feature a headline spot from Kanye West, was cancelled after severe weather hit the area.

Prince passed away on 21 April at his Minnesota estate after an "opioid overdose".

Beck recently revealed new single "Wow" and announced that his upcoming album is out in October.

Videos of "Raspberry Beret" have emerged online, and you can watch them below.