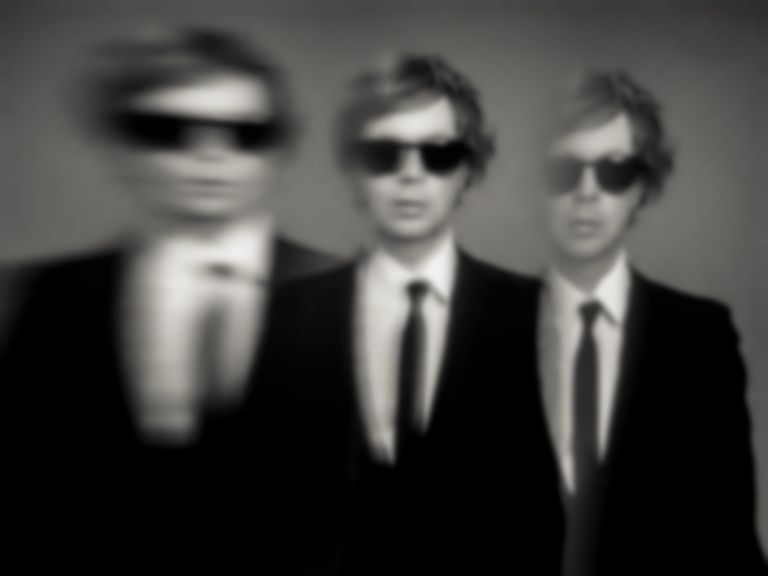 It's the first offering from Beck's follow up to 2017's Colors album, Hyperspace.

Back in February Beck released a collaboration with Robyn and The Lonely Island, "Super Cool", as part of The LEGO® Movie 2: The Second Part soundtrack. Last month he also featured on Cage The Elephant's "Night Running" single.

"Saw Lightning" is out now. There's currently no release date for Hyperspace. Beck will embark on a North American tour in July. Find out more.