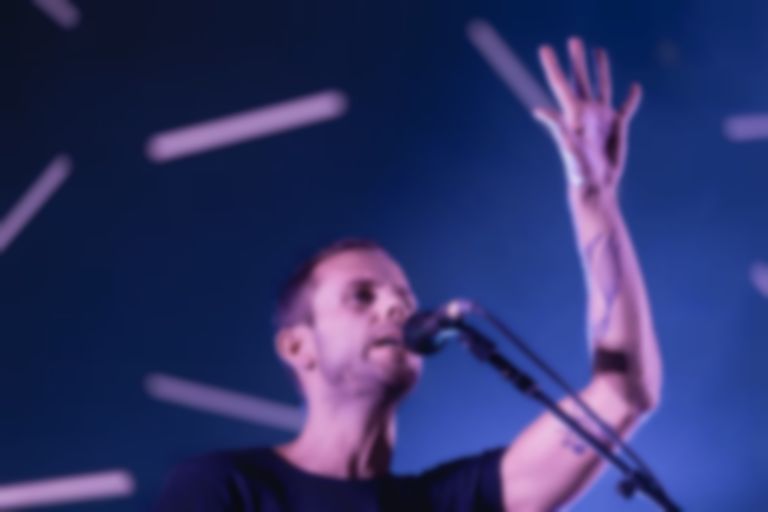 Both Beck and M83 have confirmed a handful of UK headline shows around Glastonbury festival.

Beck will be playing London's O2 Academy Brixton on 28 June and Manchester's Albert Hall on 29 June. Tickets are on sale now.

M83 is headlining the Manchester Ritz on 26 June and on 27 June he takes the top spot at Glasgow' ABC. Tickets are on sale now.

Both artists are playing eagerly awaited sets at Glastonbury Festival this year, which takes place in Somerset 22-26 June. It's totally sold out, as you might've guessed.