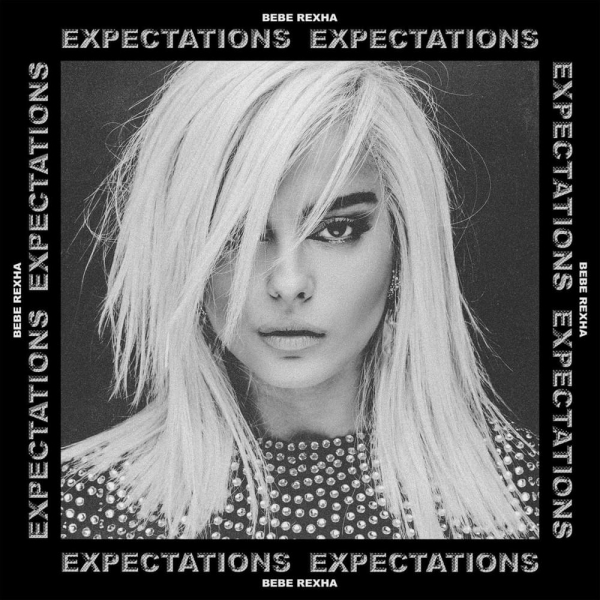 It’s quite difficult to hone in on exactly who Bebe Rexha is; her real merit is that, like a chameleon, she can fit any scenario.

So far it would seem she is someone who really wants to be noticed. A throwaway statement maybe, but when you rattle off the projects she’s been involved in there’s an admirable incoherency.

This would make you think that when it came to a debut full-length she’d try and design some form of statement or grander meaning. Yet this is not the case, and in this sense the gifts of her debut contribute to its downfall. It fails to show us any aspect of who she is, bar an undoubtedly talented voice, who’s also a pretty nifty songwriter.

The positioning of the one solo track that pretty much shot her into the spotlight (“Meant To Be feat Florida Georgia Line”) is worth a thousand words in itself. It proves there’s no real organic nature to anything Rexha touches. Throwing it on at the end of this album like the surprise guest to a party who overshoots the fashionably late target to walking into a near-empty room.

Throughout Expectations she goes on many aimless wanderings, and sticks safely to little bits of many well-worn styles and over familiar ideas. It would appear the major MO of this album is throw enough shit at the wall, and something will stick.

What this all leads to is an album that’s ultimately unnecessary. There’s no doubt Rexha is talented; she can hone in on what a song needs and brings what needs to be brought. That works well for a singles-focused career, but when it comes to a full length, it feels a little weak. Maybe we’re edging more towards a desire for grander meanings given the throwaway nature of the world. Or maybe we’re wrong.