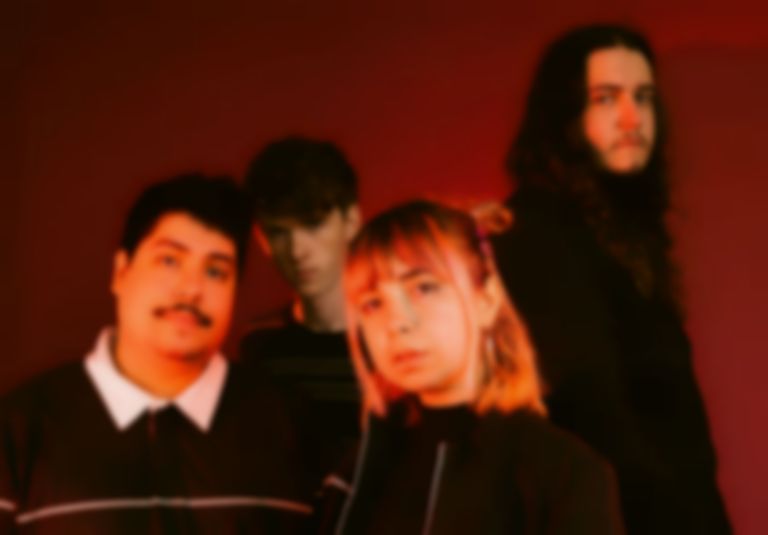 Beach Bunny are back with news of their forthcoming EP Blame Game, and have unveiled the punchy opening track "Good Girls (Don't Get Used)" as the lead single.

"Good Girls (Don't Get Used)" is the band's first outing since their debut LP Honeymoon dropped in February.

It's also a first taster of their Blame Game EP, which will feature three other new songs.

Lead vocalist Lili Trifilio says of the new song, "As a veteran of engaging with emotionally unavailable people, I wanted to create a sassy song that calls out players by talking down to them as if they were children, showing that poor communication skills and mind games are immature. It shifts the blame to the person that was acting disrespectful, instead of myself. The song also hammers home the point that I know my worth; I'm not afraid to call out players on their stupid behaviour and I'm not going to tolerate being thrown around emotionally."

The band recorded their new EP in Chicago across a week in August after writing the project during lockdown. The EP features production from Joe Reinhart (Hop Along, Joyce Manor).

"Good Girls (Don't Get Used)" is out now. Beach Bunny's Blame Game EP lands via Mom+Pop Music on 15 January 2021, and is available to pre-order now.