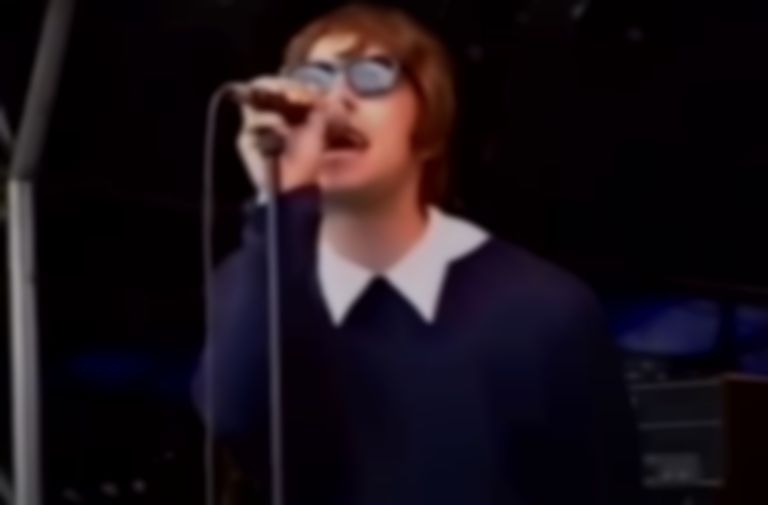 The BBC are adding Oasis' debut Glastonbury set in 1994 to their Glastonbury Experience pop-up channel.

The Glastonbury Experience was announced last month, and will be available across BBC Television, BBC iPlayer, BBC Radio and BBC Sounds.

BBC's Glastonbury Experience will take the place of this year's 50th anniversary celebrations, which had to be postponed due to the coronavirus pandemic.

I said maaaaybe I don't really wanna know, how your garden grows, ‘cause Oasis’ set from 1994 will be part of the BBC's #Glastonbury2020 coverage.

PS we would love to see photos of your #GlastoAtHome tents in your garden tho. pic.twitter.com/MKa7SNtRz8

Their 1994 Glastonbury performance happened ahead of releasing their Definitely Maybe LP, and saw them cover The Bealtes' "I Am The Walrus".