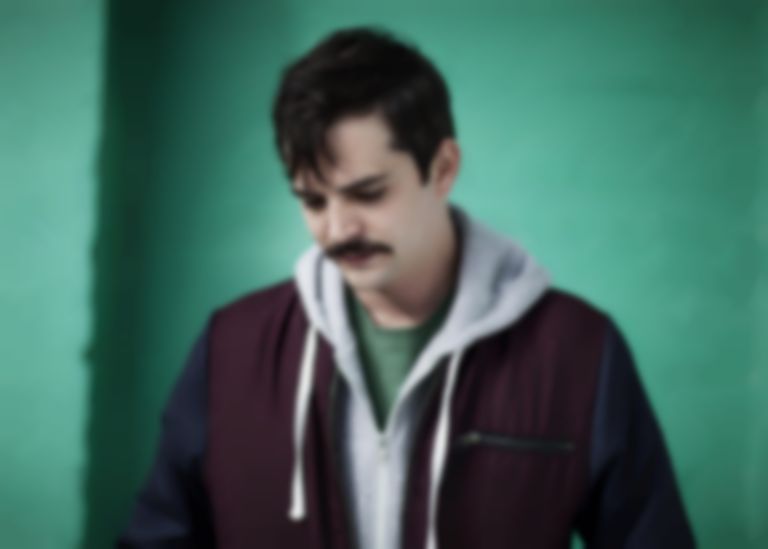 Austin producer/composer Bayonne is back with "Fallss", a strident sliver of euphoric pop beauty.

The track's built around a central plume of rising sounds, with gossamer-thin layers and synthy wisps and sonic strands gradually worming their way into the mix to create a full-on cocoon of bliss. It's a heartwarming ode that'll send big rushes of blood to the head and the heart - Bayonne's a relative newcomer, especially this side of the Atlantic, but he if he keeps making music like this he'll soon be perched atop the dogpile like royalty.

"'Fallss' was written with a pretty broad meaning," says Bayonne of the song. "I think it's mostly about the emotional state of mind I was in while going through a big life transition as a man in his mid-late 20s, taking on my music full time while striving for growth and getting better as a person and songwriter. It's the bittersweet ride that comes with big changes in life."

"Fallss" arrives after the splendour of debut album Primitives (which Bayonne wrote for us about) and teases a bright future.

Primitives is out now via City Slang.