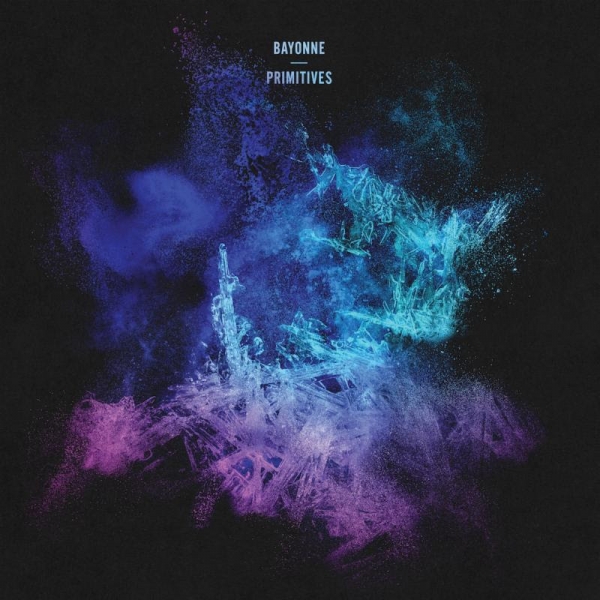 The electronic-anchored sound of Primitives fluidly crosses into familiar areas of reference but resists solidifying into a set mold. “Intro” trampolines on a twinkling buildup evoking Animal Collective’s “Did You See the Words”, with Sellers stretching his words out just beyond interpretation. “Marim” recalls the city soundtrack moments of Canadian producer Michael Silver’s CFCF, with whom Sellers also shares an affinity for the feel of adult contemporary hits of the 1980s. In particular, Sellers attributes his approach to the drums on Primitives to a youthful fixation on Phil Collins, but the notorious drum break on “In the Air Tonight” is the only point of comparison between the two that you could easily put a finger on.

Having played shows with bands ranging from the indie Two Door Cinema Club to the precision experimental rock of Battles to Dan Snaith’s increasingly dancefloor-minded Caribou (another man-behind-a-moniker producer who seems to have rubbed off on Sellers) speaks to Bayonne’s adaptability. Sellers has the distinct tics of a (significantly but not entirely) self-taught musician but also flexible stylistic impulses that keep Primitives at arm’s length from rigid genre tags. His formal piano education may have informed the choice of what few chords would be looped to best effect on “Waves”, “Lates”, and “Hammond” (the standout among the three worthy bonus tracks), but it doesn’t take trained ears to appreciate their effectiveness.

Primitives has taken a winding path to this bulked up re-release, as it originally came out in 2014 under Sellers’ own name on Punctum Records. It’s also notable that there are six years’ worth of stockpiled loops layered in these songs. If those reserves have now been tapped, it will be interesting to see how Bayonne’s next effort compares, now that this one has been given its due.