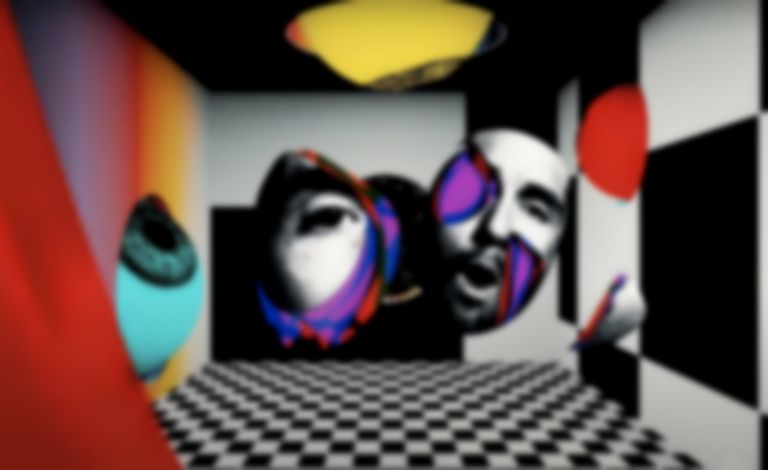 "Goosebumps" follows Bastille's September single "survivin'", which also features on the band's Goosebumps EP alongside "WHAT YOU GONNA DO???" featuring Graham Coxon.

Bastille vocalist Dan Smith says of the new Kenny Beats collaboration, "We wanted to make a throwback R&B song and something a bit more playful. We had a lot of fun writing and recording it, initially on a day in between shows whilst touring in New York last year, and then back in London at our studio - One Eyed Jack’s. We’re big fans of Kenny Beats and having met him in LA invited him to hang out at the studio when he was in town. We played each other a load of music, and he loved ‘Goosebumps’ and immediately started working on beats and sounds for it, and it kind of went from there."

On Bastille's new EP, Smith adds, "Working on these songs has been such a brilliantly distracting part of this year for us. This is the tip of the iceberg of what we’ve been doing, but it’s been fun to show people a few different sides to what we’ve been up to. Getting to collaborate with people like Graham Coxon and Kenny Beats hopefully shows the diversity of what we do across our albums and mixtapes. This EP has been a lot of fun to make, and we’ve loved seeing the reactions so far. We’re happy to have this little body of work out, and we’re incredibly excited for all that’s to come next year."

Bastille's "Goosebumps" single featuring Kenny Beats is out now alongside their Goosebumps EP.