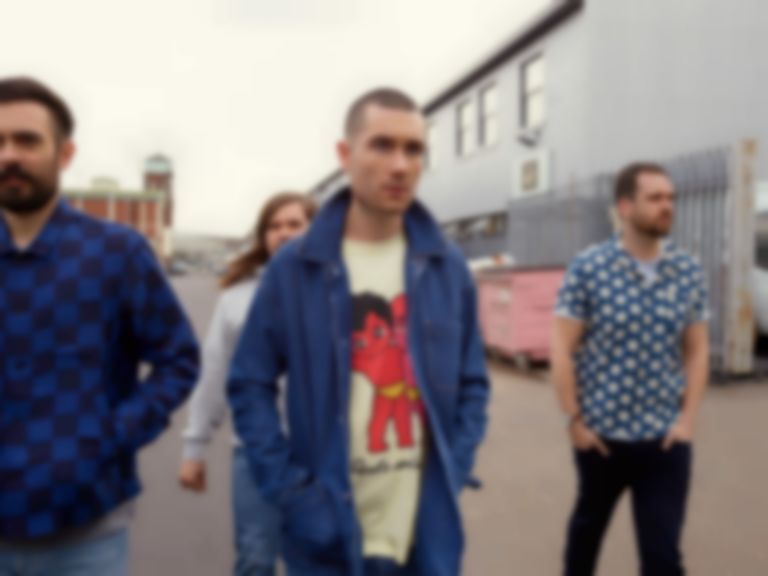 Bastille have announced they'll be releasing an expanded version of their 2019 album Doom Days, complete with bonus tracks and demos.

Doom Days arrived back in June, and since then the group have recruited Alessia Cara for a new version of "Another Place", and scored the new Christmas John Lewis advert with their tender take on REO Speedwagon's "Can't Fight This Feeling" with the London Contemporary Orchestra.

This morning (3 December), Bastille announced that they'll be releasing an "expanded version of the album, with new and previously unreleased songs."

Bastille's new version of Doom Days will be split into two halves - Doom Days (featuring all the original tracks on the record), and This Got Out Of Hand (which includes the bonus tracks and demos).

There's also some "ReOrchestrated" collaborations, "and some nods to our past few years".

We’re so excited to announce "DOOM DAYS, THIS GOT OUT OF HAND”. It’s an expanded version of the album, with new & previously unreleased songs that fill in more of the story of the “Doom Days” night, some beautiful new ReOrchestrated collaborations, and some nods to our past few years. It’ll be released digitally on Friday and we can’t wait for you to hear it. Swipe for full track list.

Bastille's Doom Days, This Got Out Of Hand album lands Friday (6 December).