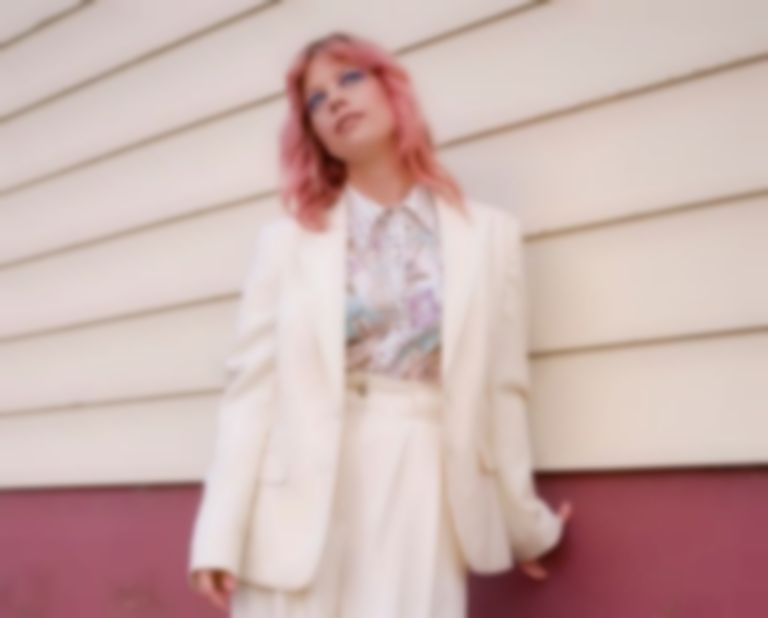 Basia Bulat has unveiled soothing new single "Already Forgiven", lifted from her forthcoming album Are You in Love?.

"Already Forgiven" arrives after last year's "Your Girl", which will also appear on the new album.

Expanding on the single, Bulat says, "One day Andrew recorded the wildest wind outside and sent the signal through a path of electronics and the swirling feeling of those floating melodies that drift through the song are as important as the lyrics to me. The harmonies are there even if you can’t hear them at first listen. It can take years to say it, but you’re already forgiven."

Are You In Love? will be Bulat's first album since 2016's Good Advice, and is again produced by Jim James of My Morning Jacket.

Bulat says of the record, "When making this album I tried to challenge myself in ways I hadn’t before. I felt like the only way my art could grow was to open my heart to all the things I was afraid of. I wanted to write a song about one of the concepts I’ve struggled with the most since childhood, the idea of forgiveness."

"Already Forgiven" is out now. Basia Bulat's Are You In Love? album arrives via Secret City Records on 27 March, and is available to pre-order now. She plays London's Omeara on 28 September. Find out more.