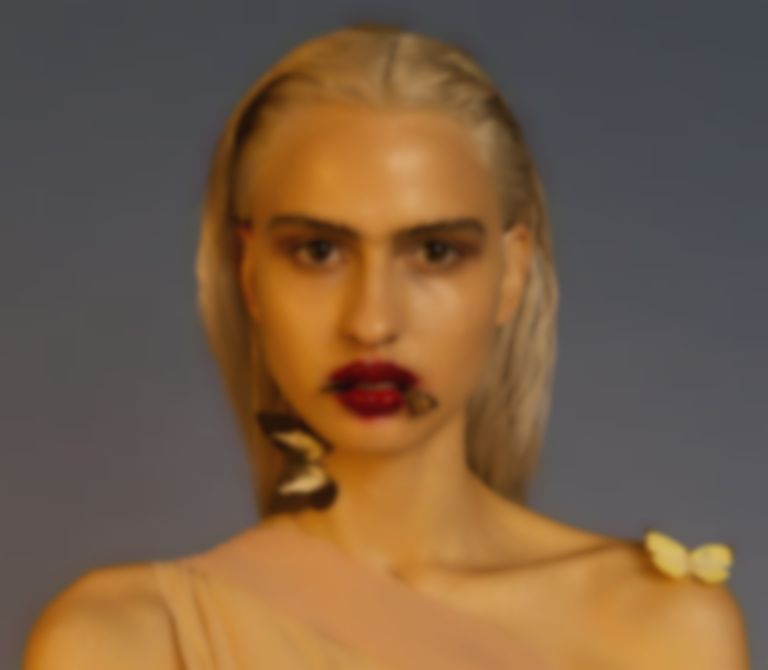 Banoffee has announced her debut album Look At Us Now Dad, as well as sharing a new Empress Of collaboration "Tennis Fan".

Speaking to The FADER about her new collaboration with Empress Of, Banoffee says, "Working with Lorely (Empress Of) and Quinn was such a pleasure and it turned into a daytime slumber party of sorts, with all ideas being welcome and nothing deemed too silly. I hope when people watch this clip they feel the good feelings we were all experiencing at the time. It's a song about rejecting the yuck stuff but it's just as much about celebrating the good stuff. I think this video does a great job of showing how strong friendships can make anything unkind feel unimportant and trivial."

Banoffee's debut album Look At Us Now Dad will feature other collaborations with SOPHIE, Cupcakke, and Umru, and is co-produced by Banoffee and Yves Rothman.

"Tennis Fan" is out now. Banoffee's Look At Us Now Dad album lands 21 February 2020 via Cascine / Dot Dash, and is available to pre-order now.