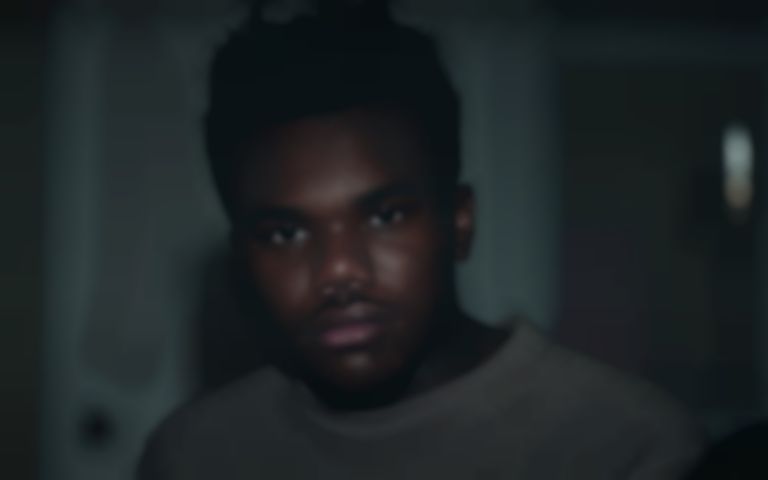 Last night Baby Keem announced on socials that his next single "durag activity" will be a collaboration with Travis Scott.

Shortly after announcing, the rapper confirmed that it'll drop next week, and shared the single cover which follows in the same style as the colour palette artwork for previous singles "no sense", "hooligan" and "sons & critics freestyle".

The rapper is yet to follow up his 2019 mixtape Die for My Bitch.