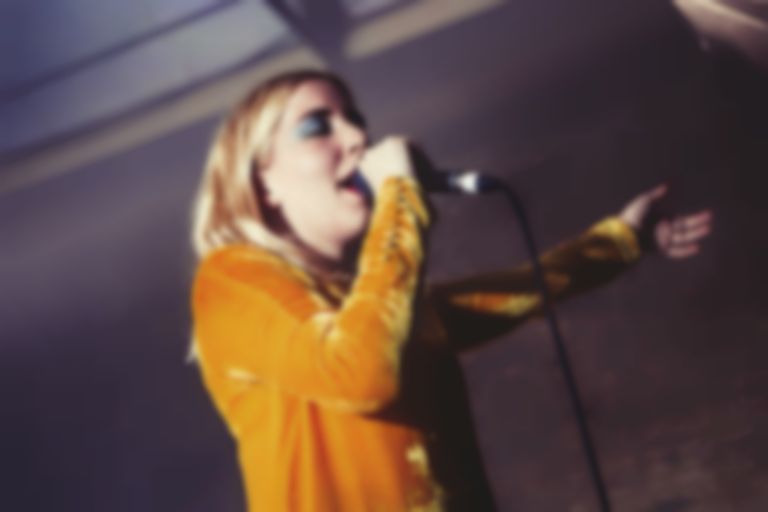 "I wish ‘Change the Paradigm’ had made it onto the record because it directly embodies what I wanted to express on Future Politics - that the most powerful tool we possess for creating a better world is our own imagination," says frontwoman Katie Stelmanis. "Future Politics was written in a much different climate than what we have today. It's been difficult to stay positive, but for me the possibility of what lies ahead is not only a weapon of potential, but a source of comfort and faith. We have to believe in the future and our own power to invent it now more than ever!”

Last year we spoke to Stelmanis about the visionary long-player, and earlier this year we went backstage for a candid photoshoot. Stelmanis also gave us a virtual tour of Mexico City, which was hugely influential in the early days of Future Politics.

"Change The Paradigm" is out now.