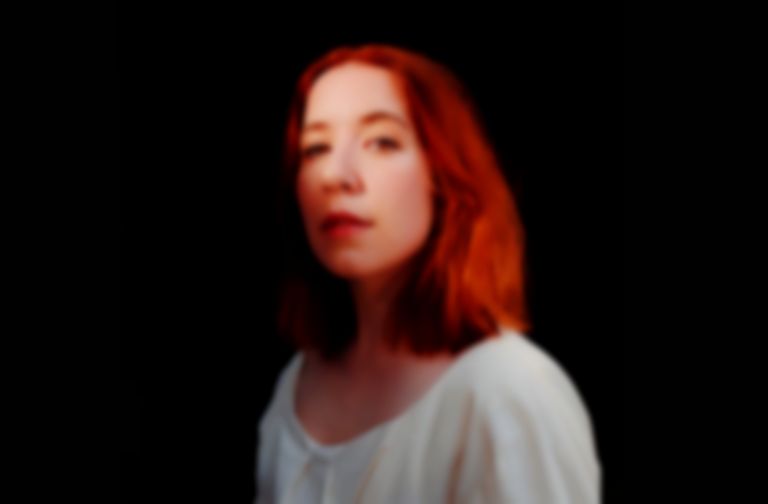 Austra has recruited Cecile Believe for new single "Mountain Baby", the third track to be lifted from her forthcoming HiRUDiN album.

"Mountain Baby", Katie Austra Stelmanis explains, "explores the different stages of a breakup. Surrounded by a feeling of unknown and grounded only by a hidden sense to move forward (the choir), we’re also reminded through flashbacks of both the uncertainty and resistance we experienced in the relationship (Katie), as well as the pure, unbridled joy (Cecile)."

The new release follows on from previous singles "Anywayz" and "Risk It", and features a children's choir from Wilkinson Public School in Toronto, where Austra's mother teaches.

She sampled, arranged, wrote and produced the new tracks (with some help from co-producers Rodaidh McDonald and Joseph Shabason) on HiRUDiN from a studio in the Spanish countryside. Stelmanis says, "I found myself really enjoying the role of producer for this record. Directing and arranging a very disparate array of parts and people and feeling strong in my own conviction for what I wanted it to sound like."

HiRUDiN will be Austra's first album since 2017's Future Politics.

"Mountain Baby" featuring Cecile Believe is out now. Austra's HiRUDiN album lands 1 May, and is available to pre-order now.