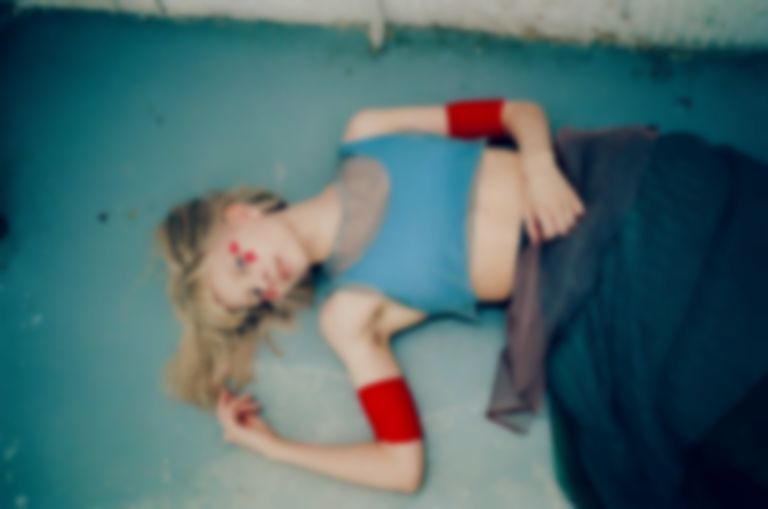 AURORA has dropped new single "The River", the opening single from her upcoming A Different Kind of Human record.

"The River" follows on from last month's "The Seed", and January's "Animal".

Speaking about the new single, AURORA explained, "It’s quite a happy song… it’s been a while since I’ve had a joyful song so it feels very nice. It was inspired by something quite sad as I looked at the suicide rates on this planet and apparently 73% of them were men and then I thought, why is that the case? Then I realised, obviously, it must be because of the feeling that you can’t talk about your emotions and show that you’re in pain because pain is often associated with weakness but you know, here in my world it’s not, so the song is inspired by something quite sad but it is also happy because crying can be such a positive experience, especially afterwards when you actually feel a bit lighter. It’s about that feeling to let off some steam as they say here in England."

A Different Kind of Human follows on from last year's Infections Of A Different Kind - Step 1. Despite the more expansive sound in the first two singles, the album was recorded in a much smaller space than her last, "[The recording of Infections…] was very elaborate - the location [a French chateau] was huge and beautiful and dreamy, I was far away and you can hear it. For this record I wanted to make it a very tiny room with a purple floor and dark blue walls, and it was just me and my drummers."

"The River" is out now. A Different Kind of Human arrives 7 June via Decca. AURORA plays Glastonbury festival next month. Find out more.