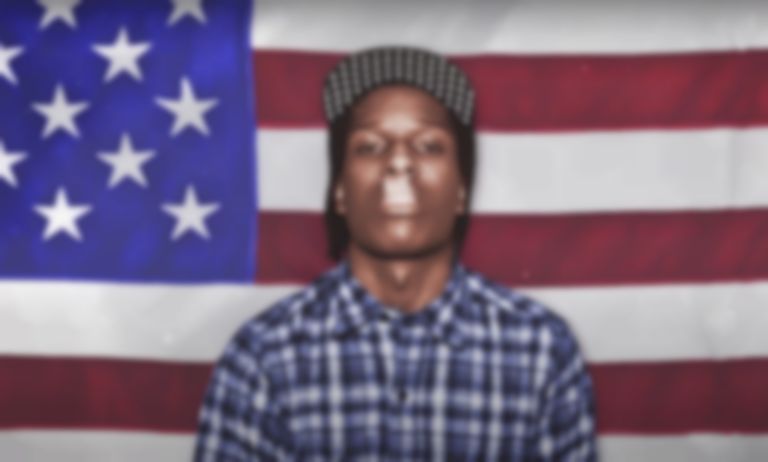 Back in April, A$AP Rocky gave the first full performance of "Sandman" during Weedmaps' 420 event, and today (29 October), six months later, the song has finally been released.

Back in May A$AP Rocky spoke about his follow-up to 2018's TESTING album, which is called All Smiles, revealing that Morrissey had been "writing, producing, and contributing vocals" to the album.