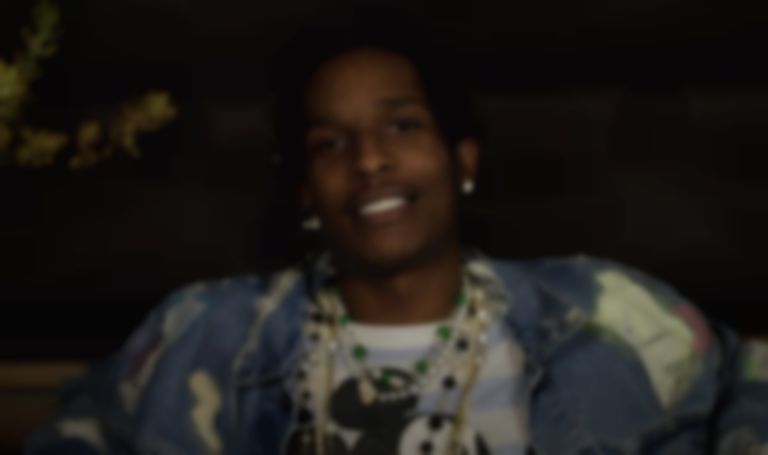 A$AP Rocky has revealed that he's been working with unlikely collaborator Morrissey on his upcoming album All Smiles.

In a new cover story for GQ, A$AP Rocky has discussed follow up to 2018's TESTING, which is called All Smiles.

The album is yet to get a release date, but the rapper did reveal that he's been working with controversial collaborator Morrissey, who's been "writing, producing, and contributing vocals" to the album. A$AP Rocky said, "Anything you need him to do, he show up and do."

He also hinted that his partner Rihanna is involved with the record, and although he didn't reveal to what extent, he did say that she has "absolutely" influenced his new material.

Elsewhere in the story, A$AP Rocky described All Smiles as a "ghetto love tale", and when comparing it to his previous material, he revealed it's "way more mature".

According to the piece, All Smiles was around 90% complete when the interview took place.