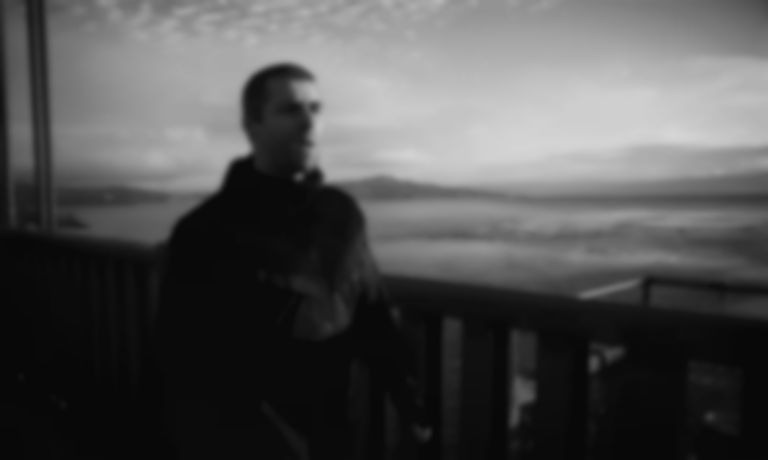 Ahead of the upcoming Liam Gallagher documentary As It Was landing in UK cinemas, director Charlie Lightening tells Best Fit that he's "just a normal geezer that has his bad days".

The documentary follows Liam over the space of a decade, beginning from the Oasis split, and also covering his journey with Beady Eye, his Pretty Green fashion line, and up to his 2018 solo debut album, As You Were.

Speaking to Best Fit about the upcoming film, director Charlie Lightening revealed that the decade of filming meant he "became friends [with Liam] through the process."

Expanding on working with co-director Gavin Fitzgerald, Lightening said, "From knowing Liam and being close to the project for such a long time, it’s always nice to have someone who has no relation to it. For him [Gavin Fitzgerald] to come in at the very end and just look at things that I may not have seen, it just takes the pressure off you. It became a very big thing really, in terms of the weight of the success and the comeback and the appetite that people had to see the film. Any time you make a movie there’s a lot of people that work on it, with the producers, management - everybody’s got an opinion of what it should be or how we should tell the story."

Lightening also revealed that despite the 10-year filming process, he knew quite early on how the story should be told, "In terms of my career, I’ve been with Paul McCartney for 10 years, I’m used to those sorts of projects where there’s a lot of things happening and a lot of time, and it just keeps going. As much as there was a lot of footage for this film, I knew quite early on the structure of the film, even before Gavin came on at the end the structure was pretty much there."

As It Was briefly touches on the ongoing feud between the Gallagher brothers. Speaking about their dispute in relation to the film, Lightening says, "I don’t want people to think this is an Oasis film or a Supersonic 2 because it’s not that."

Lightening adds, "From knowing Liam and the family, the thing that’s most important is them just becoming friends again, it’s not about Oasis getting back together. It’s a story of someone who’s been through a journey and done what they’ve done. I really hope that they sort it out, just purely as a mate."

Having spent so much time with Liam Gallagher over the past decade, Lightening explains, "I just wanted to show Liam as I know him, how I see him, and how I spend time with him. He’s just a normal geezer that has his bad days. There isn’t really anything more that you could put into this film to show his personality, because it’s all in there. Like his mum says, he’s never changed, he’s always been true to himself."

As It Was features multiple scenes of Liam Gallagher taking some time out to run in the mornings. Lightening reveals that one of those runs is his favourite part of the film, "My favourite scene of the film is when we’re going across the Golden Gate Bridge, because that was just top man, just because you don’t usually do that. Like he says, I’ve toured with loads of people over the years, and I can’t remember getting up at like four or five in the morning to run across the Golden Gate Bridge."

Having been so close to Liam Gallagher over the past decade, Lightening explains what it's like to take a step back, "It’s funny watching it back and seeing it on the big screen and being able to be disconnected from it, but at the same time it’s my life. I’ve lived that life for 10 years with him. It’s what I’ve seen."

Liam Gallagher: As It Was will premiere on 6 June with an exclusive performance from Liam Gallagher before hitting UK cinemas on 7 June. Tickets are on sale now.