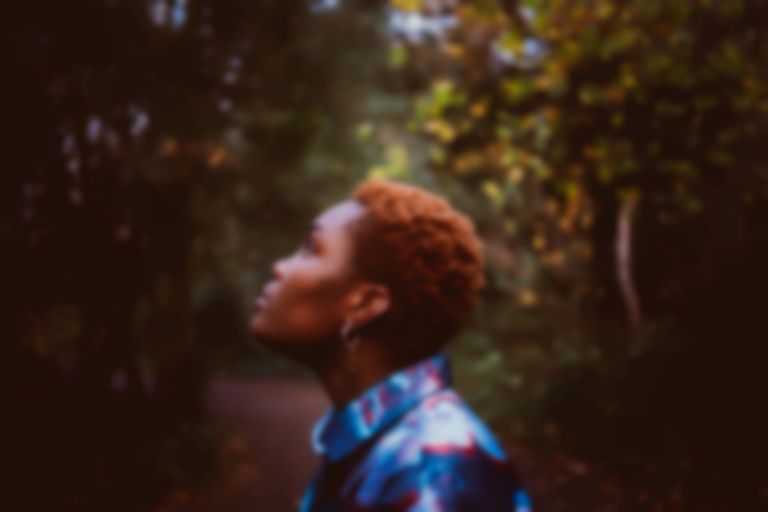 Arlo Parks has covered Clairo's "Bags" in session for SiriusXMU, and has since confirmed she'll be making her US TV debut on Jimmy Kimmel Live tonight (28 January).

Arlo Parks may be one of Britain's most busy musicians at the moment, having delivered new single "Hope" last night (27 January) just hours after her SiriusXMU session cover of Clairo's "Bags" went live.

The tender cover of Clairo's "Bags" was performed in support of her highly-anticipated debut album Collapsed In Sunbeams, which drops tomorrow (29 January).

Following her cover of "Bags", this afternoon (28 January) Arlo Parks announced that she'll be making her US TV debut this evening (28 January) on Jimmy Kimmel Live. She wrote, "I’M PLAYING TONIGHT WITH JIMMY KIMMEL! It’s my US TV debut, I’ve got tears in my eyes, who would’ve thought the soft songs I make would touch people across oceans like this. I genuinely never thought this would happen & that’s what makes this moment so sweet - thank you."

On top of her debut album arriving tomorrow (29 January), Arlo Parks will will debut her new live special titled Tonight With Arlo Parks, which takes place tomorrow evening and will feature guest appearances from Glass Animals, The xx's Romy and more.

Arlo Parks' cover of Clairo's "Bags" is on YouTube now. Collapsed In Sunbeams will be released tomorrow (29 January) via Transgressive, and is available to pre-order now.