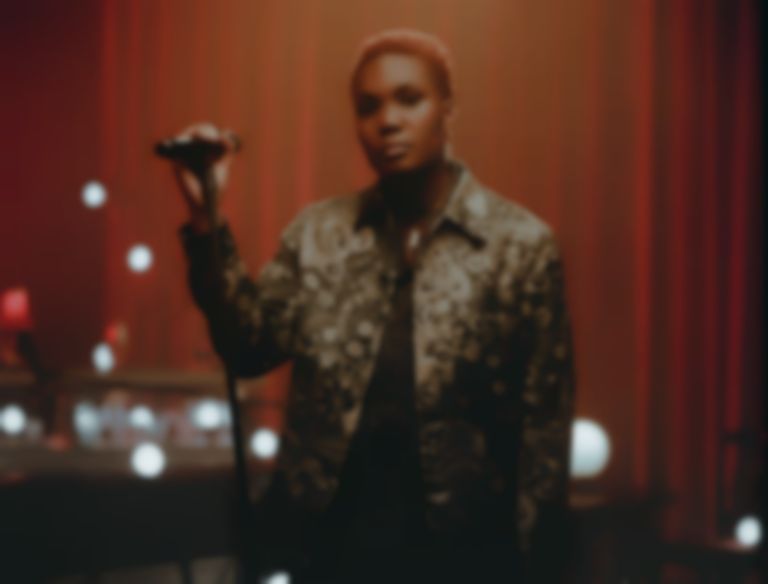 Arlo Parks has shared a trailer for her new hour-long live special Tonight With Arlo Parks, which will feature guest appearances from Glass Animals, The xx's Romy and more.

The hour-long show will premiere via Amazon Music's Twitch account and app on the same day as Arlo Parks' Collapsed In Sunbeams album release.

Arlo Parks' live special will, according to a press release, emulate the "spirit of classic, artist-fronted TV formats from the '60s and '70s", featuring multiple stage setups and special guest appearances.

Special guests for Tonight With Arlo Parks include Glass Animals, Romy of The xx, and Dave Okumu.

Arlo Parks will be backed by a live band featuring brass and string arrangements for her performances, which have been uniquely scored and assembled for this one-off live special.

She says of the event, "I’ve always wanted to put together an evening of live music and intimate conversations and in times like these it feels even more special. It’s a blessing to be able to invite people into my musical world and spread a bit of light."

Tonight With Arlo Parks will premiere via Amazon Music's Twitch channel from 8pm GMT on 29 January. Arlo Parks' Collapsed In Sunbeams album will be released he same day via Transgressive, and is available to pre-order now.