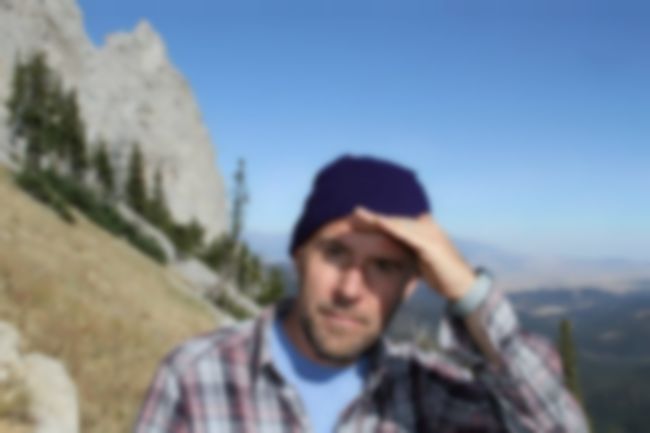 Grandaddy are working on a new album, says mainman Jason Lytle on Twitter.

Back in July Lytle teased the release with some ambiguous Tweets, but it seems like a new Grandaddy LP is on the way for very reals. Unless "GD" is something weird and obscure, it's Grandaddy's return.

When the new record is released, it'll follow 2006's Just Like the Fambly Cat. There's no official words or press releases or anything, but it seems like the ball is well and truly rolling.

Check out the proof, right from the horse's mouth, below.

While tracking new GD LP....need to remind myself no song on sophtware slump had more than 20 tracks.... 16 on the average!

well...I acquired the new AKG BX20 spring emulation plug by UA and a fine Orchestral string library from Sonivox...guess the LP has a sound.