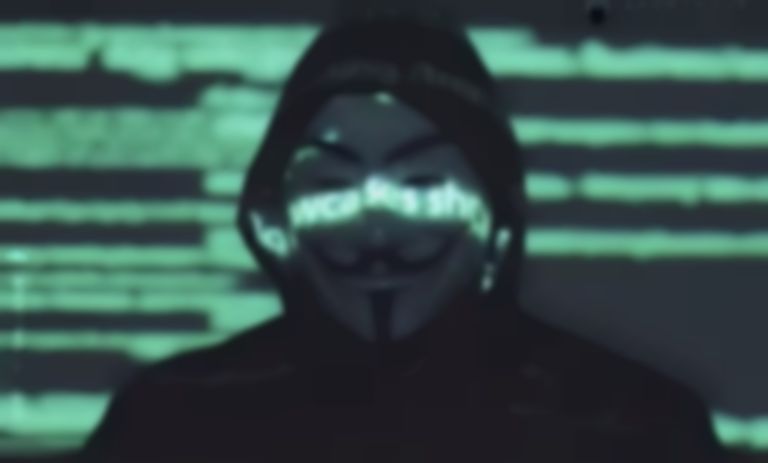 The ongoing protests across the US and around the world were sparked by the death of George Floyd, who was killed in Minneapolis, Minnesota, on 25 May by Minneapolis police officer Derek Chauvin, after he knelt on his neck while detaining Floyd. Chauvin has since been arrested and charged with third-degree murder and manslaughter, but the other officers involved are yet to receive consequences.

Over the weekend, hacktivist group Anonymous shared a video responding to the Floyd killing, stating that "Officers who kill people and commit other crimes need to be held accountable just like the rest of us, otherwise they will believe that they have a license to do whatever they want."

Later in the clip, Anonymous say, "Unfortunately, we do not trust your corrupt organisation to carry out justice, so we will be exposing your many crimes to the world."

Anonymous message for the American Spring.

N.W.A's Ice Cube has been vocal on Twitter about seeking justice for George Floyd's death.