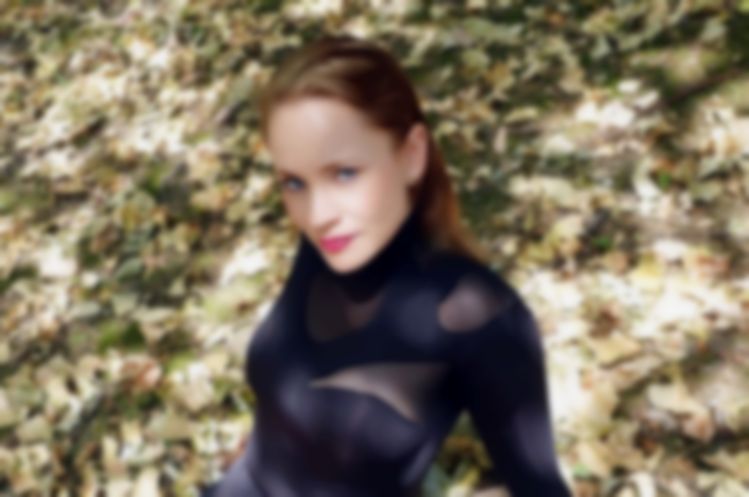 It follows one-off protest track "Russian Kiss" from early last year. Annie last released a studio record in 2009 - Don't Stop - although she did release an EP in 2013.

Listen to "Cara Mia" below, and then check out the tracklist afterwards.

A pop symbol, global DJ and political activist, Annie has the rare ability to move seamlessly between these roles. Recently following last year’s Putin-baiting, modern day protest song ‘Russian Kiss’ with a stint as a judge on Norway’s Pop Idol.

This year Annie’s music has also infiltrated Hollywood, featuring in Zac Efron’s new movie “We Are Your Friends” and featured as the epic showstopper in the finale of Adam Wingard’s celebrated movie “The Guest”.

Endless Vacation will be released on Pleasure Masters on October 16, 2015