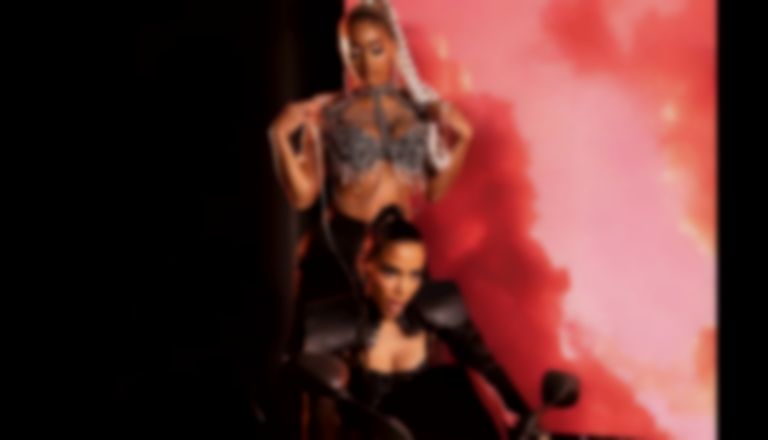 Anitta has teamed up with US rapper Saweetie on new bop "Faking Love".

"Faking Love" marks Anitta's first collaboration with Saweetie, and follows on from her appearance on the remix of El Alfa, CJ and El Cherry Scom's "La Mamá de la Mamá" with Busta Rhymes in July.

The track is also Saweetie's first release since featuring on Joel Corry and Jax Jones' "OUT OUT" with Charli XCX in August.

As well as collaborating with El Alfa, CJ and El Cherry Scom this year, Anitta contributed "Furiosa" to the F9 film soundtrack, released "Girl From Rio" and "Loco".

The new single is expected to appear on Anitta's forthcoming upcoming multilingual album due for release later this year. According to Gay Times, it's executive produced by Ryan Tedder and also called Girl From Rio.